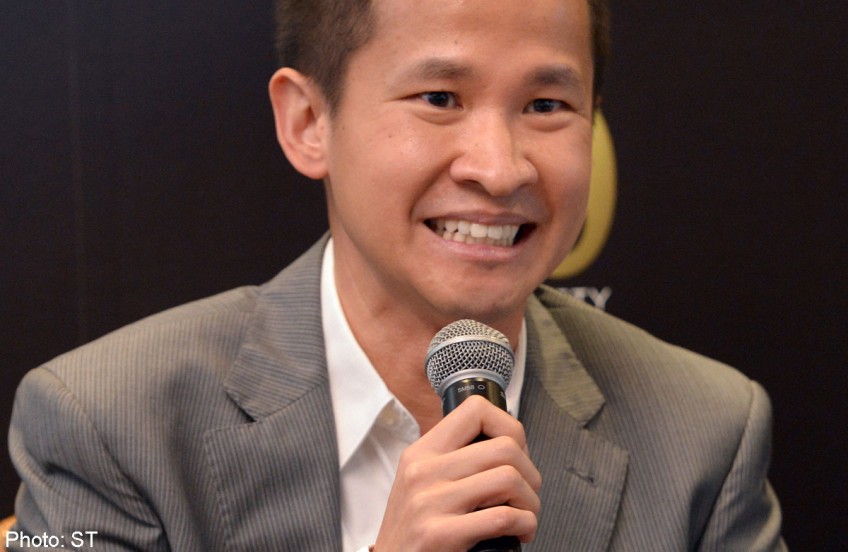 SINGAPORE - The Singapore Tourism Board (STB) is celebrating 50 years of tourism development and promotion this year with events and activities throughout the year aimed at local residents.

"(Tourism) has literally helped to put Singapore on the world map," said Lionel Yeo, chief executive of STB, at a press briefing Tuesday morning. "Tourism has been a big part of why Singapore is today a global cosmopolitan city which is very appealing to investors, to talent (and) at the same time, a great home to Singaporeans."

It has contributed some 4 per cent to Singapore's gross domestic product (GDP) and created around 160,000 jobs in the sector, he also pointed out.

Kevin Cheong, chairman of the Association of Singapore Attractions, highlighted during a discussion panel on Tuesday that an important part of the journey going forward is looking beyond just infrastructure. "We really need to think about the product, the experience," he stressed, noting that attractions in Singapore depend on tourists, unlike bigger countries which can also tap domestic demand.

"We need to continually be in tune with their needs," he added, referring to overseas visitors.

Through its Tourism50 campaign - which is divided into the Reminisce, Rediscover and Celebrate phases - the STB is looking to boost awareness of past and existing tourism developments and encourage participation from the public.

These will take shape through activities such as complimentary guided tours at Haw Par Villa on the weekends of March 15-16 and 22-23, as well as free coach tours on March 29-30 by the Society of Tourist Guides (Singapore) covering significant landmarks in Singapore.

In addition, a series of art exhibitions by local art groups will be held at Haw Par Villa from April to October, with the first exhibition, Nameless Forms, to take place from April 5 to May 4.

More details for the events during the months of April to October will be announced at a later date.

A Tourism50website (www.xinmsn.com/rediscoversg) was launched yesterday and will be regularly updated with upcoming events and activities.