Student endured years of sexual abuse by uncle and cousin 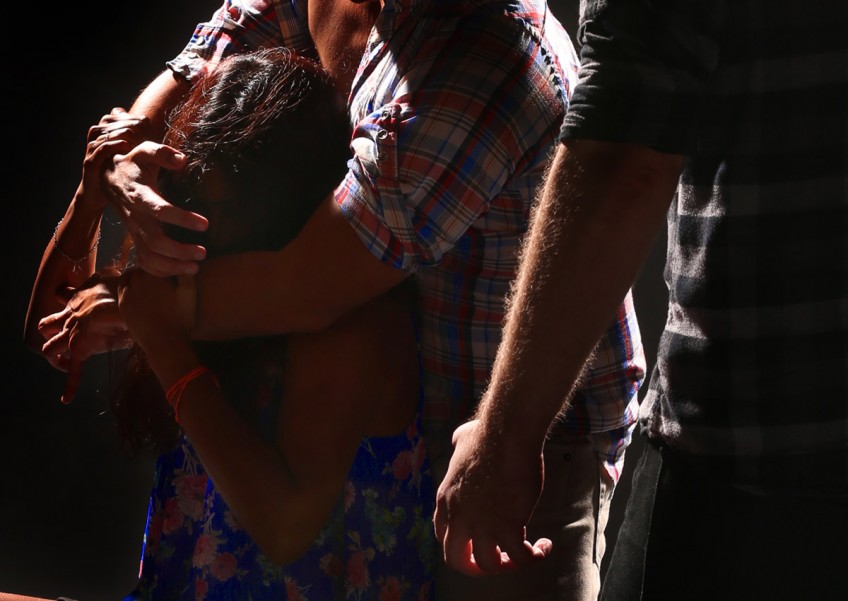 Bekasi Police spokeswoman Comr. Erna Ruswing said the victim lived with her alleged abusers since she was in elementary school, as her parents had sent her to live with them to go to school in Tambun, Bekasi.

"The two suspects threatened to beat and kill the victim," Erna said as quoted by kompas.com on Wednesday evening.

She further said the suspects were not aware of the actions of the other.

The case emerged after the victim spoke out to a teacher.

The teacher reported the revelations to the victim's parents, who lived in Bogor, West Java, then filed a report with the police.

Both suspects will likely be charged under Article 81 of Law No. 35/2014 on child protection, which carries a maximum punishment of 15 years' imprisonment.