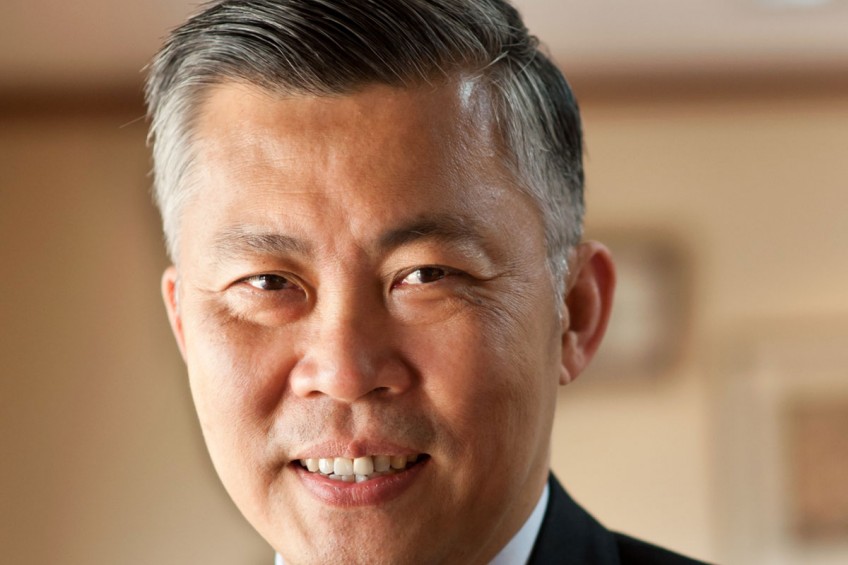 Fees charged by insolvency specialists may become more transparent, after a High Court judge proposed they be submitted to the court for approval before any work is done.

The move by Justice Steven Chong came after he cut the professional fees for the receivers of a logistics firm that went insolvent, from $2.1 million to $1.8 million.

Citing recent instances of court spats over the professional fees charged by insolvency practitioners, Justice Chong said in one "extreme case", a practitioner tried unsuccessfully to set aside a Court of Appeal order to renegotiate fees.

But the judge also said his decision should not be seen as a critique of the work of the receivers and managers, in judgment grounds released yesterday.

"I have no doubt that they are consummate professionals who sincerely believe that they are entitled to be remunerated as charged. However, the problem here is one of mismatched expectations," he added.

The logistics firm, Airtrust (Singapore) , was placed into voluntary receivership in 2012. The receivers and managers appointed to the insolvency, pending a settlement of some legal suits, presented a bill for $3.1 million and offered a 30 per cent discount on the professional fees.

Three directors and a shareholder of Airtrust objected when the case went to court.

The receivers and managers, represented by lawyer Manoj Pillay Sandrasegara and a team from WongPartnership, countered that their 30 per cent discount offer was enough to deal with any concerns about work inefficiencies.

After hearing the parties, Justice Chong cut the professional fees by 40 per cent to $1.8 million. He noted that the bills presented by receivers and managers before High Court judges on three other occasions had drawn discounts of 38 to 42 per cent.

Currently, fees by insolvency practitioners are not settled upfront when they are appointed and before the work starts.

Justice Chong suggested a new system of costs scheduling which took into account the views of the Insolvency Practitioners Association of Singapore, represented by Senior Counsel Chelva Retnam Rajah as amicus curiae - a friend of the court.

Under this scheme, insolvency practitioners submit their projected job scope and fee estimate, when they are appointed, to the court for approval. These apply where fees are expected to exceed $200,000.

The court will then assess the costs schedule and rule on the scheme after hearing all parties. They will then be paid fees periodically and must apply to the court for any changes to the fee schedule.

Justice Chong stressed that as a matter of fairness and sound commercial practice, all insolvency practitioners need to be reasonably and adequately remunerated.

"The establishment of a more stable and predictable remuneration regime for insolvency practitioners is a matter of public interest," he added. "It is certainly of no profit to anyone for the company to be bled dry through collateral litigation of this sort."

Justice Chong said this was an area of law in "urgent need of reform" but this would take time. Meanwhile, the judge said he would recommend the proposal to the Chief Justice for further study and possible implementation through a formal directive.