SINGAPORE - Ask shopkeepers if the Sunset Way area has changed much and most point to Drips Baker's Playground as the newest kid on the block. But that cafe has been around since 2012.

Change, it seems, does not come often in this neighbourhood on the west side of Singapore named after the fading rays of the sun, where iconic shops like Balmoral Bakery have stood for decades. 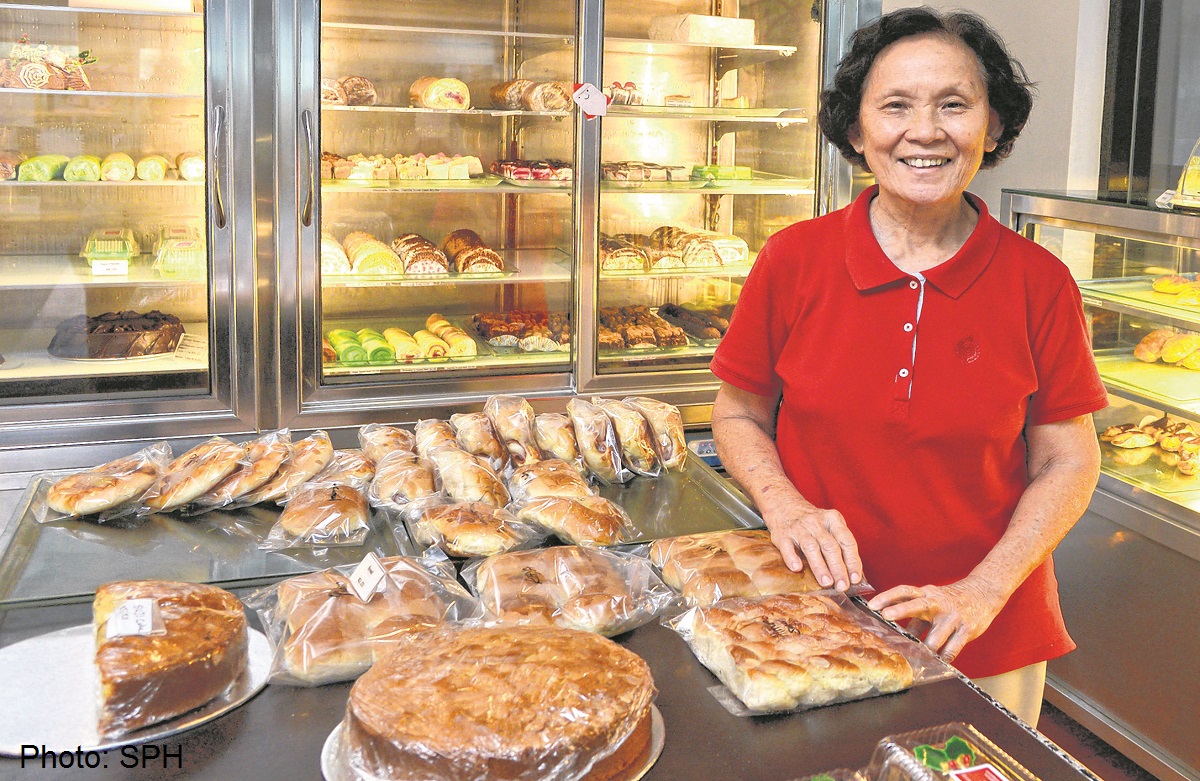 Shops such as Swee Seng Aquarium and Florist have been around "from Day 1", while Balmoral moved in 30 years ago.

PolyPet, which sells pet food and accessories and offers grooming services, has been around for more than 10 years.

Sunset Way, the only road into the residential neighbourhood of housing blocks and landed homes, is located off Clementi Road, a threelane road with seven bus services, although none go into Sunset Way. 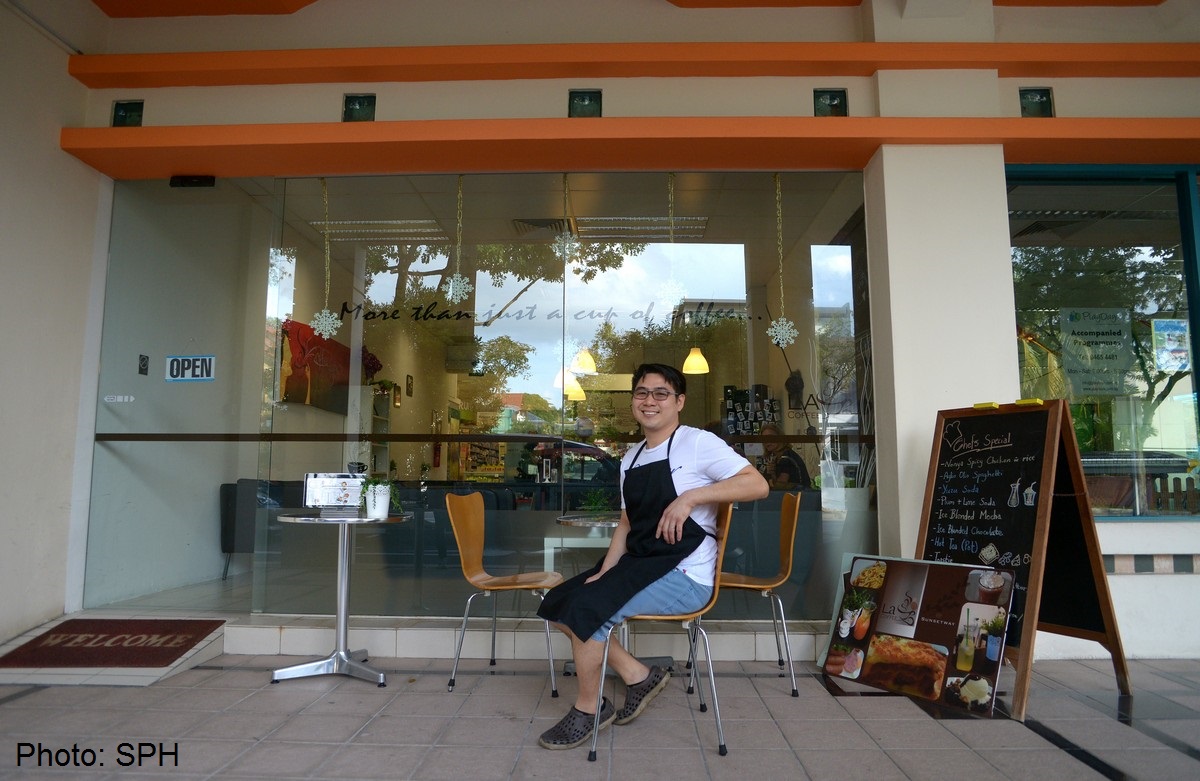 The last big change to this area was seven years ago, when a million-dollar revamp tried to turn it into the next Holland Village, starting with the shops under one Housing Board block.

An HDB scheme paid provision shop owners to retire, and another co-funded the sprucing up of the shops, which were let out to a master tenant to turn the place into a dining destination.

Cafes, eateries and pubs opened up to much fanfare, and diners flocked to the nine new restaurants at Block 106 even before their official opening.

Today, only five of those nine units are occupied, but Sunset Way has not lost its idyllic atmosphere - something residents appreciate, but new shopkeepers find worrisome. Smokey's BBQ, which opened last April at Block 106, had only a handful of tables occupied when The Straits Times visited on Tuesday during dinner.

"It's very quiet here... not like Holland Village, a happening place," said its manager Irene Rodrigues. "They must turn this into a happening place, if not, there will be no business. On weekdays it's quite slow."

But Sunset Way's stalwarts, such as Chin Huat Live Seafood, have no such problems. Having been there since the 1980s, the restaurant has its regular customers and sees a steady stream of tourists and residents.

Mr Jordan Yee, 27, a manager, patronises the place three to four times a month with business clients. He even recalls its old TV advertisement boast: That Chin Huat has lobsters bigger than a three-year-old girl. While lacking lots of foot traffic, Sunset Way has its established businesses serving residents and those who drive or come by MRT via Clementi Station.

A drive down the road - likely named in 1968 because the area commands a panoramic view of the setting sun - takes you past the Housing Board blocks and shops on the left and under a disused railway bridge for the Jurong Railway Line - built in 1965 for access to Jurong Industrial Estate.

The road continues past a mall - Clementi Arcade, where there is a Daily Scoop Ice Cream Cafe and a Cold Storage supermarket - before reaching the Sunset Way Playground surrounded by private housing. Under the shade of the playground's big trees can be found foreign domestic workers walking dogs or watching their young charges run around.

The Straits Times was speaking to domestic helper Rosela Alcalde, 29, during a visit to the area on Tuesday, when another domestic helper walking past with a golden retriever called out, "Yasmin!" A three-year-old girl by that name was drawing laughter from the adults present by dragging around a fallen tree branch almost twice her size.

It seemed like everyone knew one another, and Ms Alcalde said a lot of the helpers take their charges and dogs there daily.

On some weekends, the helpers spend their day off together with a picnic in the park, which is about the size of a football field and has a lot of grassy areas. Said resident Ishan Dutta, of the area: "It's a family type of place and people are friendly."

The 50-year-old was at the playground with his two-year-old daughter. "We like it because it is very green and quiet and the air is quite clean."

The area sees minimal road traffic as there is no reason for outsiders to flock to the area, apart from visiting friends.

Mr Dutta, a naturalised Singaporean, sums up the neighbourhood where he has lived for three years: "It is not that glamorous that anyone would come here from other parts of Singapore. It's pretty uncommercialised and that's what we like about it."

This article was first published on December 12, 2014.
Get a copy of The Straits Times or go to straitstimes.com for more stories.