Suspect in Bedok double murder won't be sent to Singapore 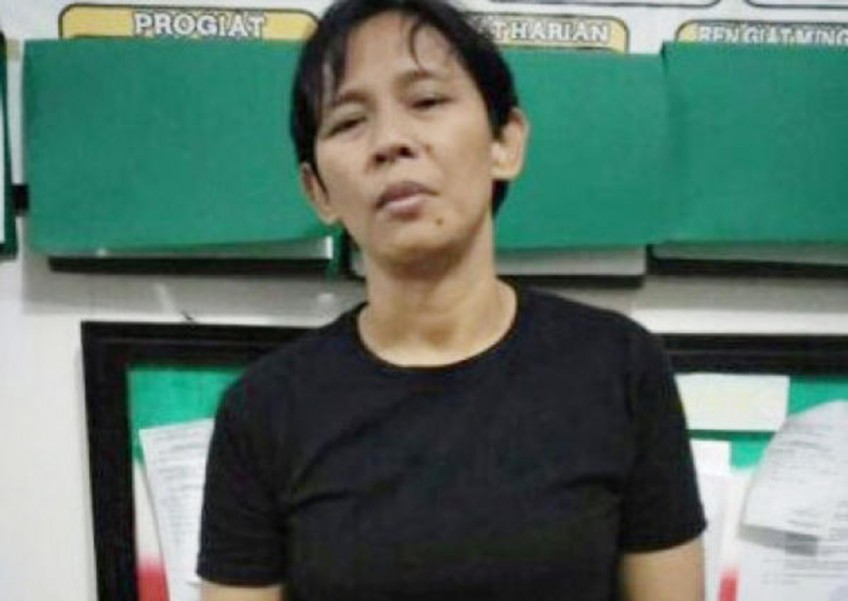 The suspect who was arrested in Indonesia for the double murder of an elderly couple in Bedok will not be sent back to Singapore, Shin Min Daily News reported.

This is due to the local legal principle of personaliteit, which states that citizens arrested in Indonesia for crimes committed overseas will have their cases heard at home.

An Indonesian lawyer told Shin Min that he had never heard of personaliteit and believes it is hardly used.

Khasanah, 41, was arrested in Jambi province on Tuesday (June 27).

Local police confirmed she has confessed to killing Chia Ngim Fong, 79, and Chin Sek Fah, 78, whom she worked for as a maid.

Indonesian authorities will determine whether there is sufficient evidence to charge her in court, Channel NewsAsia reported.

The report pointed out that Indonesia and Singapore signed an extradition treaty and a defence co-operation agreement as a package in 2007, but the agreements have not been ratified by the Indonesian House of Representatives.