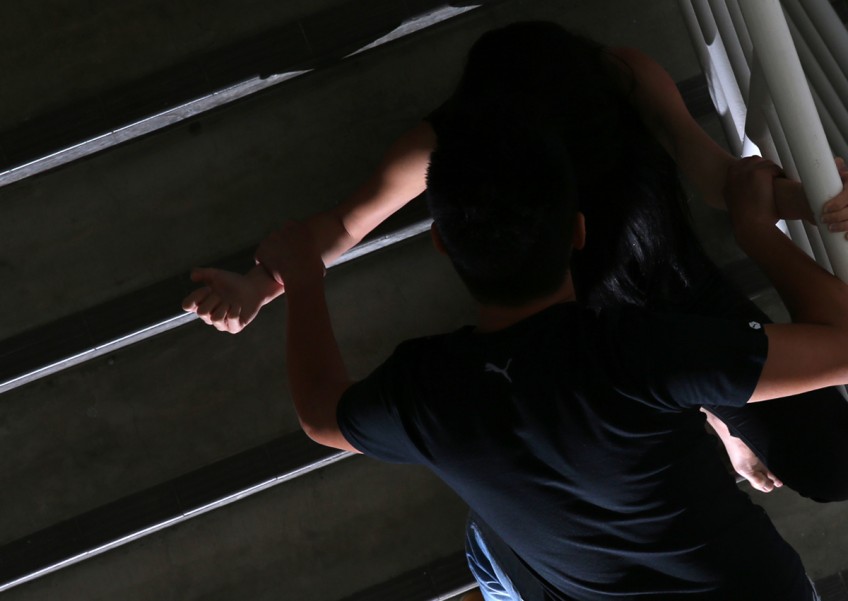 KUALA LUMPUR - A man sentenced to 20 years in jail for raping his 14-year-old stepdaughter has shown "disgusting and inhumane behaviour", said a Sessions Court judge.

Sentencing the 32-year-old technician here yesterday, Judge Datin M. Kunasundary said: "If the girl was not safe living with her father, where else can she live safely?"

She also ordered him to receive 10 strokes of the rotan and for the jail sentence to run from the day he was arrested on Oct 14.

The man had earlier pleaded guilty to raping the girl at a house in Setapak Jaya here between March last year and Oct 9 this year.

Based on the statement of facts, the man had slapped the girl, hit her with a wire and tied her hands before raping her.

He raped her several times between March last year and October.

To save herself, the victim ran away from home on Oct 13 and lodged a police report.

Earlier in mitigation, counsel Datin M. Navamani, who appeared for the technician, said her client was the sole breadwinner and that he regretted his actions.

However, Deputy Public Prosecutor Tan Sew Ping urged the court to hand down a deterrent sentence in view of public interest, adding that the traumatised girl had to run away from home with the help of a schoolmate.