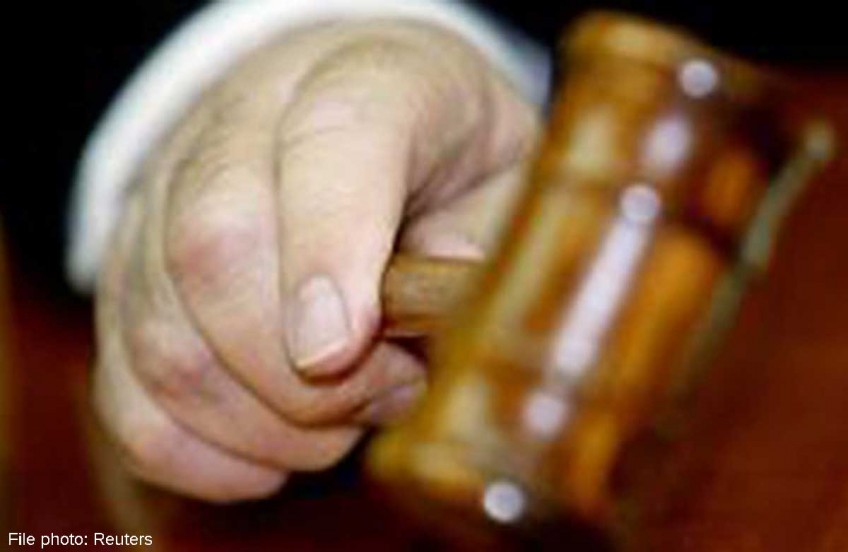 A teenager who broke into a pet shop and stole 10 birds was placed on 18 months' probation yesterday. Tan Quan Jin, 18, took the birds plus equipment, worth $6,750 in all, after using a wire cutter to enter Nan Seng Bird Shop Trading in Tanjong Katong Road on Oct 13, 2013. His alleged accomplice, 24-year-old Eric Leong Teck Wai, helped to load the birds, which were in their cages, into a vehicle he had driven. They shared the loot and left the area, but Tan was traced later that month and his home was raided.

Only seven of the birds and 13 cages, worth $4,600, were recovered from Tan. Yesterday, Tan was also ordered to perform 130 hours of community service and remain at home between 10pm and 6am.

His parents have signed a $5,000 bond to ensure his good behaviour.

The court heard that Tan and Leong had visited the shop on Oct 12, 2013. They later decided to return and steal some of the birds, which were of significant value.

Tan could have been jailed for up to seven years and fined. The case against Leong is still pending.