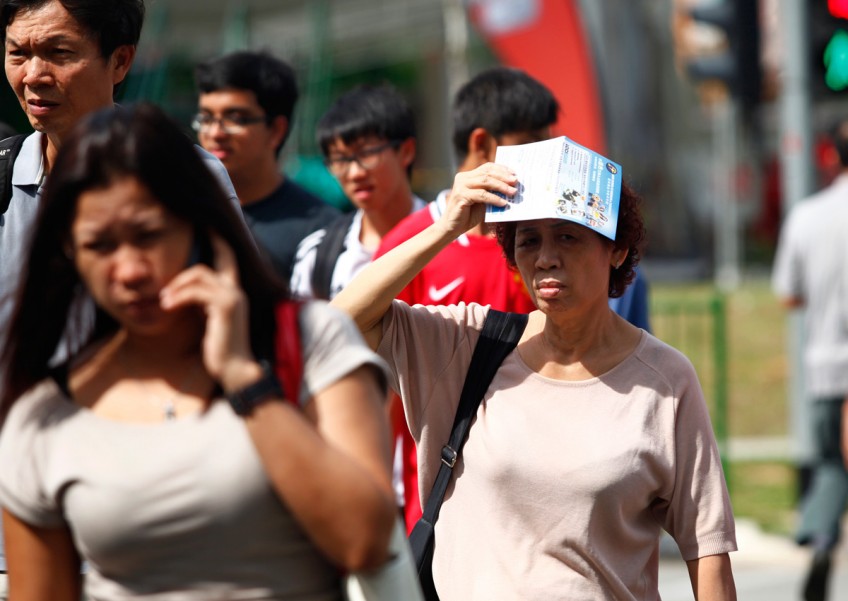 SINGAPORE - Dry and warm weather are to be expected in the first week of July 2016, according to the National Environment Agency (NEA).

On certain days, the daily maximum temperature could reach a high of 35 deg C. On other days during the first two weeks of July, expect temperatures to range between 32 deg C and 34 deg C.

NEA said prevailing southwest monsoon conditions will continue in the first fortnight of July 2016, and the low level winds are expected to blow mainly from the southeast or southwest.

Thundery showers can also be expected for a few days in the first half of July, mainly in the late morning and early afternoon.

A Sumatran squall will also bring thundery showers with gusty winds over most parts of the island on one or two mornings, but rainfall is expected to be normal during the period.