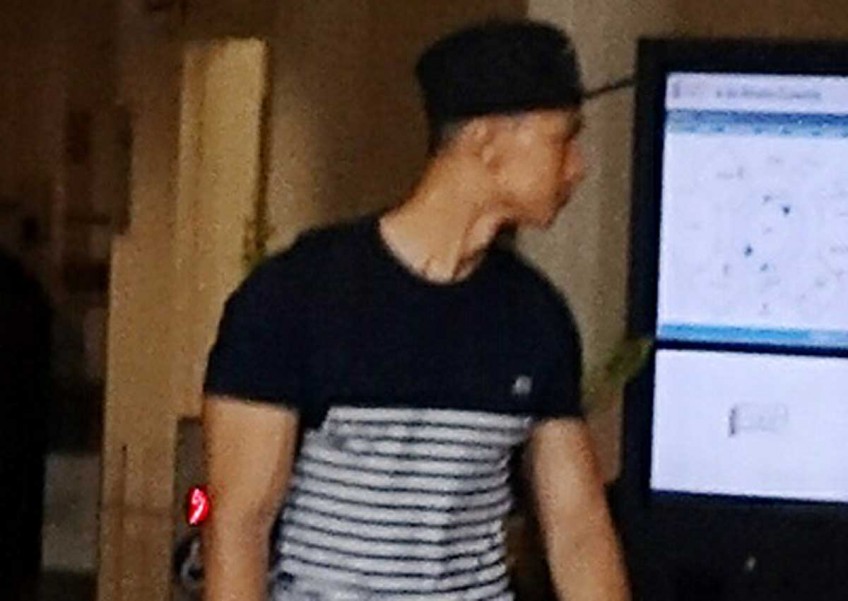 Engineer Nicholas Tan Kin Sung, 37, was sentenced to four months' jail on Monday (March 28) after pretending to be other operationally ready national servicemen (NSmen) and taking the Individual Physical Proficiency Test (IPPT) on their behalf in 2014.
The Straits Times

An engineer was sentenced to four months' jail yesterday after pretending to be other operationally ready national servicemen (NSmen) and taking the Individual Physical Proficiency Test (IPPT) on their behalf.

Nicholas Tan Kin Sung, now 37, did this on two occasions in 2014. He pleaded guilty to two cheating charges involving $800 in all. He is the third and final man to be dealt with in court for taking part in the scheme.

The mastermind, salesman Lim Chun Chyi, 37, was jailed for 18 months on March 20 after pleading guilty to 20 cheating charges involving $8,000.

On Sept 13 last year, Kho Puay Meng, 39, was jailed for two months after pleading guilty to one charge of conspiring to cheat.

Between 2011 and 2014, the trio took the IPPT for 72 NSmen and pocketed the Ministry of Defence (Mindef) incentive payouts. A gold award recipient is entitled to $400, while a silver award garners $200. A pass-with-incentive award is $100.

Lim would either actively solicit clients or receive requests from them via phone calls or WhatsApp messages. He would then register for the IPPT on his clients' behalf and collect their identity documents to get into the centres.

Read also: Man does IPPT for others for a fee

The clients passed the money to Lim after receiving their payouts. Lim, the only one who interacted with the clients, would give the other two men their cuts later. Occasionally, Lim would ask clients for an additional $50 fee for engaging his services.Tan went on behalf of the clients on Nov 24, 2014, and a week later.

Lim was caught on Dec 6, 2014, after a fitness trainer at Khatib Camp noticed he looked familiar and recalled that the same man had taken the IPPT a few weeks earlier. The Singapore Armed Forces (SAF) Provost investigated and referred the matter to the police in April 2015.

Tan's sentence has been deferred to April 10 as he has to settle some personal matters. He was offered bail of $30,000.

A Mindef spokesman said: "In addition to identity verification during IPPT registration, facial checks will be conducted against their 11Bs or NRICs. Since the start of 2015, biometric fingerprinting technology has progressively been introduced at SAF camps to complement the existing security procedures."

An 11B is a military identity card.

For each count of cheating, Tan could have been jailed for up to 10 years and fined.