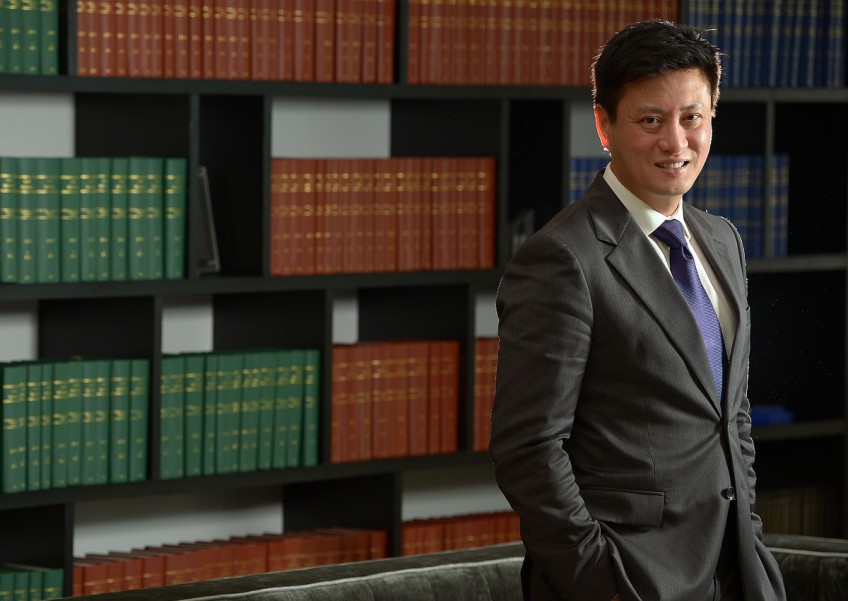 Thrice as many people accused of crimes were given pro bono legal help last year than in the previous year, after a scheme to provide such aid was enhanced last May.

In his address at the Opening of the Legal Year yesterday, Law Society president Thio Shen Yi said lawyers from the scheme helped 1,300 poor people accused of crimes last year.

"This is much more than a good start," said Senior Counsel Thio.

Called the Criminal Legal Aid Scheme (Clas), it is run by the Law Society's Pro Bono Services Office and provides help to those unable to afford a lawyer. Last year, the Government pledged up to $3.5 million a year to fund the scheme.

Before the scheme was enhanced, there were some 265 lawyers handling around 400 pro bono cases a year. The scheme is expected to help up to 6,000 people a year.

The target is "well within the realm of reality", said lawyer Suresh Damodara of Damodara Hazra LLP, who was pro bono ambassador last year, adding that he sees a lot of interest among criminal lawyers.

"What is significant is the Government's contribution to helping the underprivileged," he added. "That is a huge step towards criminal legal aid."

Integral to the scheme are Clas Fellows, a team of five young lawyers hired by the Law Society to do pro bono cases, said SC Thio.

This was made possible by Singapore's five largest legal firms paying for their keep or seconding their associates to the Law Society for a year. Smaller firms have also contributed funds to support a sixth Clas Fellow.

"We estimate that one-third to one-half of our lawyers are involved in pro bono work in some capacity. That act of service is transformative," said SC Thio.

On a separate note, he added that the Law Society will collaborate with the Ministry of Law over two years to help small and medium-sized firms by producing a plan to help them "overcome barriers and adopt value-adding technology and best business practices".

This will start with a six-month study, and the bulk of the funding will come from the ministry.

Addressing the issue of declining standards of court etiquette and decorum to the council, SC Thio announced a collective recommendation for judges to be able to request that the Law Society look into the matter if a lawyer's behaviour in court falls short of standards.

In his speech, he also urged for access to counsel sooner rather than later, adding that "dialogue has led to progress" in this aspect.

Accused persons can expect to receive a pamphlet of rights at police stations, and a pilot project starts this year to video-tape police interviews.

He referred to the society's Criminal Practice Committee's recommendation to allow suspects to consult a lawyer privately for an hour before statements are recorded by the police.

"We do not believe that early access to counsel will preclude an effective and fair investigation. They are not trade-offs," he said.

This article was first published on Jan 12, 2016.
Get a copy of The Straits Times or go to straitstimes.com for more stories.