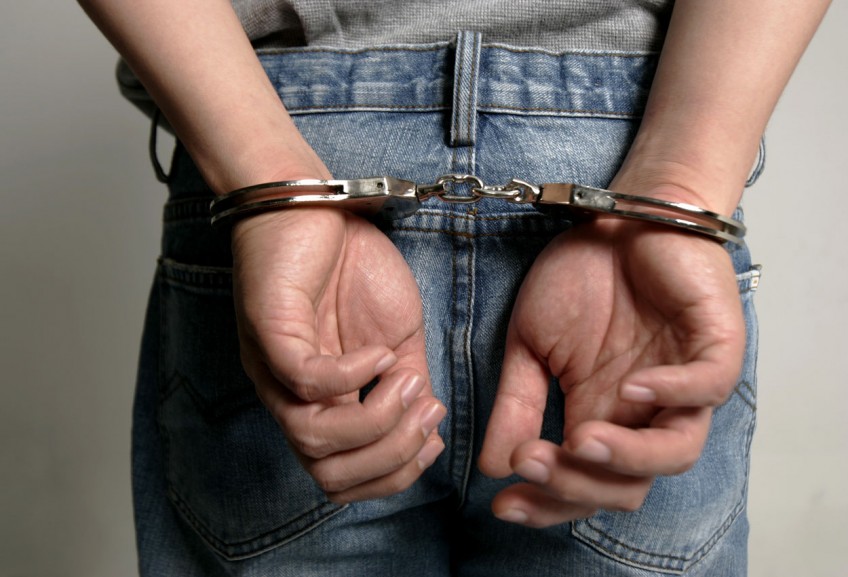 Tey, 33, filed a notice of appeal against his sentence and was granted bail of S$80,000 by District Judge Jasvender Kaur.

Said the judge: "It is in the interest of the community to root out spoofing to ensure that the financial markets are genuine. If such misconduct is not effectively deterred, then the manipulators would be protected at the expense of the market participants, whom the law is supposed to protect."

It was the first such case brought jointly by the Monetary Authority of Singapore (MAS) and Singapore Police Force's Commercial Affairs Department. Tey pleaded guilty earlier this month to eight of 23 charges related to his attempt to manipulate prices through fraudulent securities orders made between late 2012 and 2013.

His scheme aimed to defraud IG Asia and CMC Markets Singapore, which provide what are called contracts for differences (CFDs). These allow investors to profit from the price fluctuations of underlying assets without actually owning them.

Tey's spoofing strategy involved entering false orders in underlying securities to temporarily change the prices and, in turn, the prices of the corresponding CFDs.

He then executed the CFD trades at prices which were beneficial to him but were detrimental to the two CFD providers. After executing the CFD trades, Tey removed the false orders for the underlying securities. He entered 465 orders through the securities accounts and 325 trades through the CFD accounts to make a profit of S$30,239, the judge said.

He was also charged with unauthorised use of the trading accounts of his parents and clients to perpetrate the fraud.

The judge said "the high level of planning to execute the scheme and to evade detection", and the "scale, frequency and duration of the offence" were significant aggravating factors when considering a jail term.

Tey, a Malaysian, who left DBS Vickers in March 2014, was arrested in May 2015, charged in July last year and convicted earlier this month.