Train breakdown reasons: SMRT must be clearer and more transparent 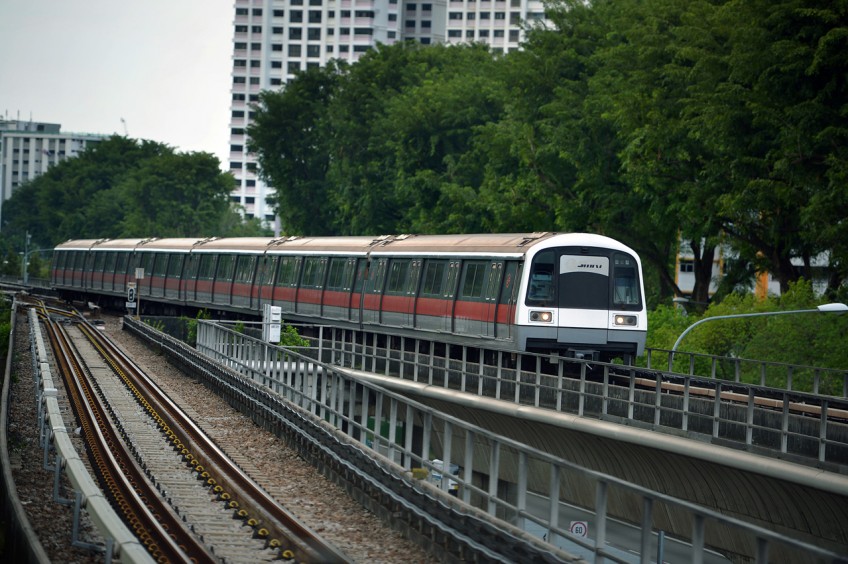 It's safe to say that it hasn't been the best of weeks for SMRT Corporation. One must feel for its senior management and crisis communications team as they tackle one mishap after another.

A power fault was the cause of a major breakdown of train services on three MRT lines and one LRT line on Monday evening. This was the first time so many lines were down at the same time, stranding thousands of commuters during one of the busiest travel times of the day. The trip caused blackouts and cut off the air-conditioning at the affected stations, which also lost power except for emergency lighting.

The North-South and East-West lines were disrupted for about half an hour, and the Circle Line for about an hour. It was worse for those wanting to ride the Bukit Panjang LRT, as trains started moving again only after a more than two-hour delay.

Things didn't get much better on Tuesday morning, when a traction power fault halted train services between Kranji and Woodlands MRT stations on the North-South line. This was the line's third stoppage in a week.

Monday's disruptions occurred just hours after SMRT announced the findings of an investigation into the deaths of two of its staff last month. The operator said that a failure to follow proper safety measures before allowing the work team to get onto the train tracks had directly caused the tragedy. The safety lapses included not providing early warnings to the work team.

It's worth noting that Singapore - with a vehicle population of one million and nearing its peak - is already taking baby steps towards becoming a car-lite society, and encouraging more people to take buses and trains as their main mode of getting around. As Transport Minister Khaw Boon Wan put it recently, a car-dominant model is unsustainable given Singapore's land constraints, and he hopes Singaporeans will eventually cherish public transport as an indispensable part of their daily lives.

But for that to happen, there must be an excellent public transport system - dependable and convenient. So commuters are naturally aggrieved that the train network's reliability has once again been called into question. There should be greater transparency and clarity when it comes to explaining the reasons behind a disruption, as well as the specific measures taken to rectify the identified faults.

Mr Khaw's recent announcement in Parliament that the government will invest heavily in preventive maintenance as well as hardware replacement and upgrading is welcome; this week's breakdowns only serve to heighten the sense of urgency.

There will invariably be some trade-offs that the public will have to accept along the way. Mr Khaw has called for commuters to allow operators to open some of the MRT lines slightly later in the morning (or to shut them earlier at night) in order to give engineers more time to perform necessary maintenance and upgrading.

Another crucial task at hand is to win back the public's trust and confidence. Those affected by the breakdowns can get refunds within a 14-day period at any train station, but there have been calls for more compensation. For instance, some bemoaned the fact that they had no choice but to take a taxi during the peak period because of the disruptions - with fares costing many times more than a train trip. After a lengthy disruption, a move to offer free train rides to all (perhaps for a day or two) is a small investment that could pay big dividends for SMRT: the goodwill earned from commuters would go a long way towards repairing the corporation's battered reputation.

This article was first published on April 28, 2016.
Get The Business Times for more stories.