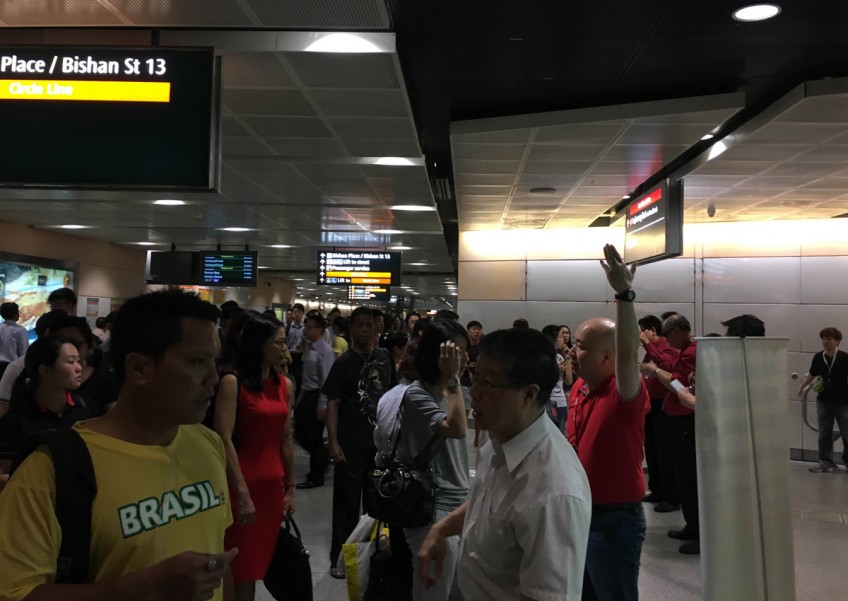 SINGAPORE - Train service on the North-South Line has resumed after a power fault caused disruption to commuters for more than two hours on Wednesday (Nov 25) during the morning rush hour.

The disruption, which affected the service between Yishun and Bishan stations, was resolved at 8.11am.

Rail operator SMRT first announced news of the disruption on their Twitter account at 5.54am. It said that free bus services had been activated. Subsequent tweets added that shuttle buses were also made available between Yishun and Marina South Pier stations.

Train service was still down as of 6.57am. SMRT advised commuters heading towards Orchard and Marina South Pier from Yishun to travel via Jurong East station or take other MRT lines.

[[nid:239948]]
SUBSCRIBE TO OUR NEWSLETTER
Your daily good stuff - AsiaOne stories delivered straight to your inbox