The truth about male and female brains 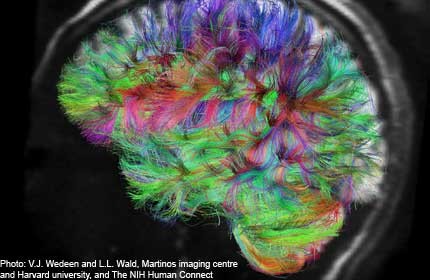 Fact: Women's brains are typically 8 per cent smaller than the brains of men, so they are often perceived to be innately less intelligent.

However, this is not true. If absolute brain size were all that mattered, large mammals such as whales and elephants - both of which have larger brains than human beings - would outwit us in terms of intelligence.

Fact: While men generally have more testosterone and women have more estrogen, the truth is that both sexes have both hormones, which have other functions.

Fact: This is untrue as the differences seen in such cognitive tests are not a true reflection of innate differences. Instead, other factors come into play, such as the influence of the social environment.