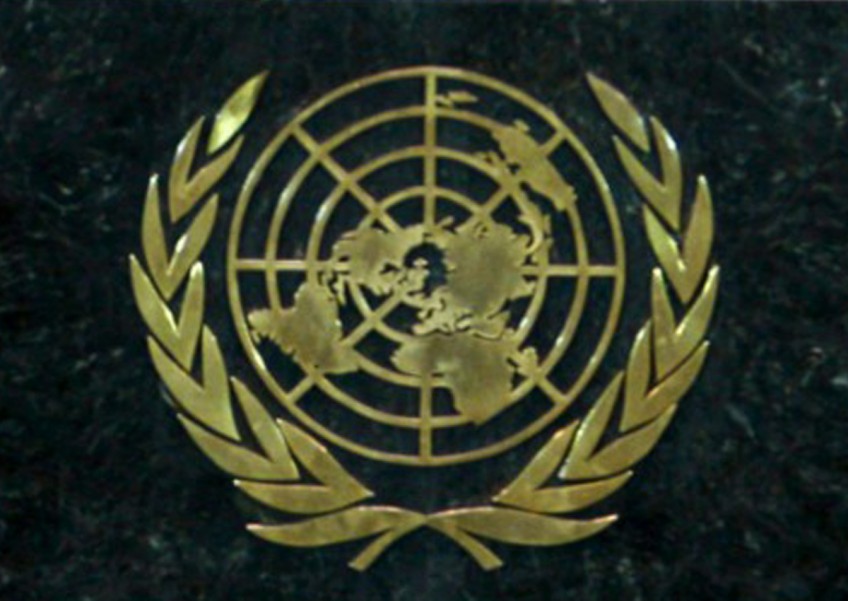 Singapore became the 117th member state of the the United Nations (UN) on Sept 21, 1965, with all 11 members of the UN Security Council saying yes to Singapore's bid.

Singapore had applied to be a member of the world body on Sept 3, less than a month after it separated from Malaysia on Aug 9, 1965. Malaysia, Britain, Jordan and the Ivory Coast had jointly sponsored Singapore's application.

The resolution to admit Singapore was introduced by Malaysia's permanent representative to the UN, Mr R. Ramani, who described Singapore as "a trading post that has become a great city".

Many UN delegates welcomed Singapore and sang its praises.

"We have no doubt that this country, where ancient tradition is associated with industrious modern technology, will make a valid contribution to the United Nations," said Mr Roger Seydoux of France.

The United States delegate, Mr Charles Yost, said the US was "impressed by the constructive and dynamic approach by the Singapore people to the problems of their state". He added that the US was convinced the Singapore government would "bring the same approach to the counsels of this organisation".

Mr Rajaratnam told delegates that world peace was a necessary condition for the political and economic survival of small countries like Singapore. Ultimately, the defence and security of small states should be assured through the UN, he added.

Singapore would work with others to help realise the aims of the UN Charter, he said.

"For us, the essentials of the Charter are the preservation of peace through collective security, promotion of economic development through mutual aid and the safeguarding of the inalienable right of every country to establish forms of government in accordance with the wishes of its own people."

Following Singapore's admission to the UN, Dr Toh and Mr Rajaratnam went on a goodwill diplomatic mission for two months to visit various Asian and African countries, as well as Britain, Yugoslavia and the Soviet Union.

Singapore was admitted along with Gambia and the Maldives, which was then the UN's smallest member state, with a population of about 100,000 people.