Uncle kills teen and tries to take his own life 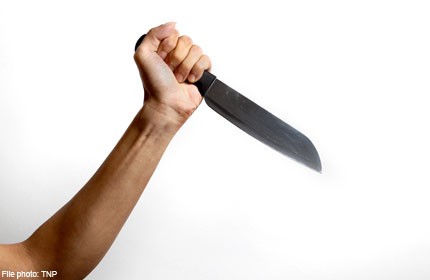 KAJANG - A 16-year-old girl was killed by her uncle who later tried to take his own life.

K. Yogiswary was washing dishes with her uncle's wife at his house in Taman Sri Reko before the horrifying incident happened at 11.30am.

According to initial reports from the police, her uncle A. Arndy, 59, stormed in and held a knife to Yogis­wary's neck. He then dragged the girl out by her hair and led her to a Hindu temple located opposite the house before slitting her throat there. He then entered one of the rooms in the temple and slit his own throat.

His 30-year-old son, A. Gunasegaran, who witnessed the entire scene, immediately called the police and ambulance.

Arndy was rushed to the Serdang Hospital and is reported to be in a critical condition.