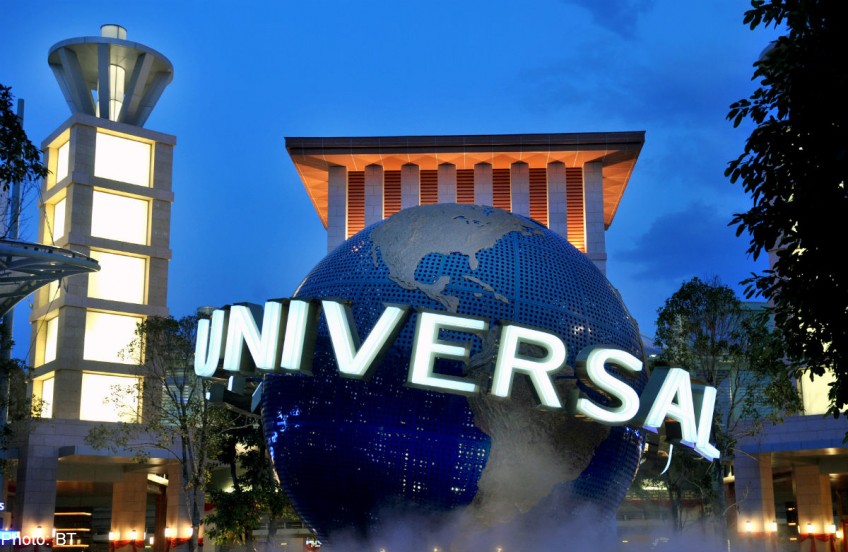 Universal Studios Singapore has been ranked Asia's No. 1 amusement park by TripAdvisor.

When it came to the world, the online travel site put the Sentosa attraction in the eighth spot in its latest Travellers' Choice awards.

In first place was Discovery Cove in Orlando, Florida.

The 242 winners across the globe, announced yesterday, were based on the quality and quantity of millions of travellers' reviews over a year.

Mr John Hallenbeck, senior vice-president of attractions at RWS, said Universal Studios Singapore, which had its 10 millionth visitor in April last year, takes pride in "delivering the best experience for all our guests". He added: "We are very thankful to TripAdvisor travellers for their continuous support."

Wild Wild Wet at Downtown East was the other Singapore attraction that made the cut, coming in as the ninth best water park in Asia.

Indonesia's Waterbom Bali came out top in Asia, while Spain's Siam Park was No. 1 in the world.