US man decapitates mother with ax on New Year's Eve 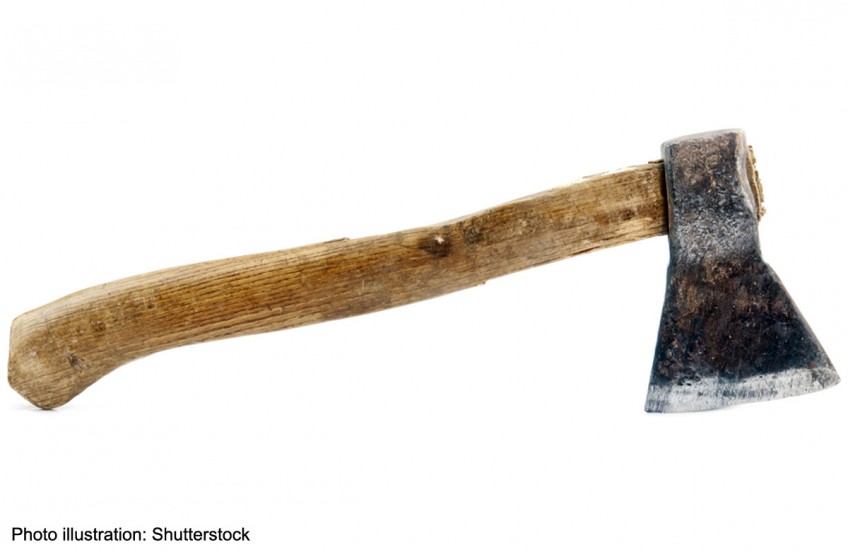 WASHINGTON - A schizophrenic Florida man decapitated his mother with an ax on New Year's Eve because he was fed up with her nagging, US authorities and media said Thursday.

Christian Jose Gomez, 23, was arrested and charged with first degree murder after admitting to killing his mother, Maria Suarez-Cassagne, the Pinellas County Sheriff's Office said in a statement.

Police in the city of Oldsmar went to the woman's house after a relative called to say Gomez "had cut her head off," the sheriff's office said.

He then dumped her body near the home's garbage cans and disappeared on a bicycle before police caught him.

"He just left the body sitting there, next to the trash can, went into the garage, tried to clean up the scene a little bit," Pinellas County Sheriff Bob Gualtieri told NBC News.

"When he saw that wouldn't happen is when he left." According to several US media outlets, authorities said Gomez is a diagnosed schizophrenic.

Gualtieri told WFLA television that Gomez had killed his mother, because he was upset she had been asking him to put some boxes in the attic.

"Because he was mad at her ... he planned her murder for two days," Gualtieri said.

The murder weapon, an ax, was recovered.