Van driver to stand trial for ejaculating on woman in elevator 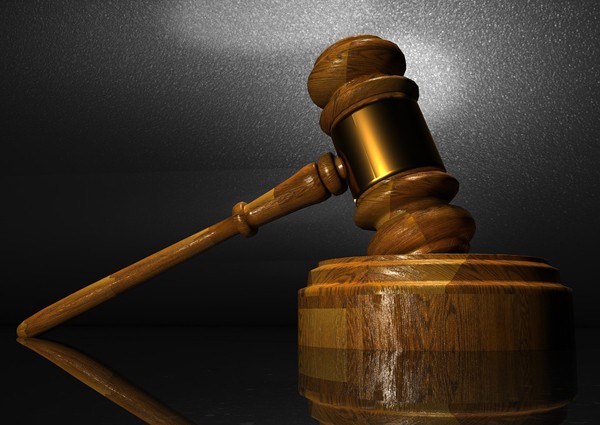 A van driver who allegedly masturbated and ejaculated on a woman in an elevator has been charged with committing an act of gross indecency.

He is alleged to have committed the act on a 33-year-old woman at the Bandar Tasik Selatan flats in Kuala Lumpur at about 7.50am last Thursday.

Charged under Section 377D of the Penal Code, he faces a jail term of up to two years if convicted.

Mohamad Syahrul appealed to the court for a low bail, saying that he only earned RM1,500 monthly.

Magistrate Mahyudin Mohmad Som set bail at RM2,500 in one surety and ordered Mohamad Syahrul not to go near the victim.

The case will come up for mention on April 14.