Why foreign workers are reluctant to raise pay issues 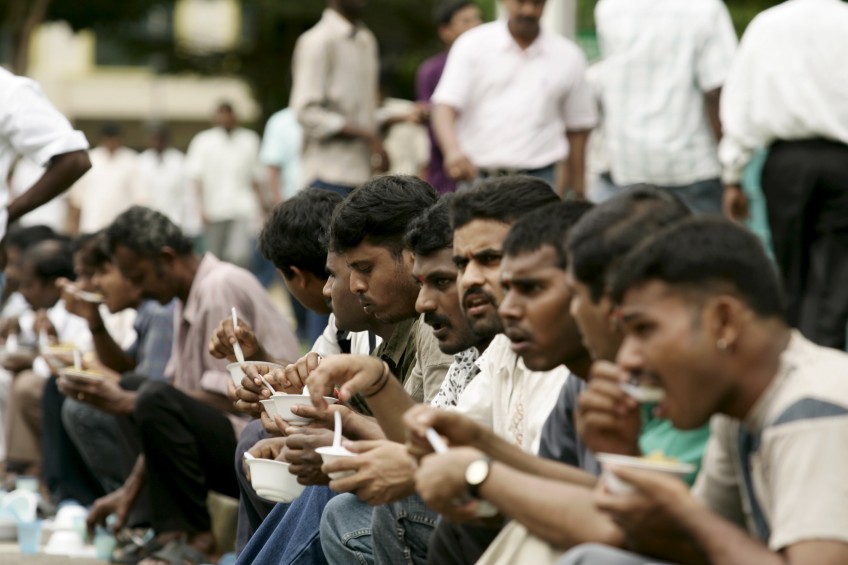 The recruitment process is particularly arduous for workers in the construction and marine sectors, and charges from agents, middlemen and training centres often come up to more than a year's salary.

Transient Workers Count Too (TWC2), other non-governmental organisations and the Ministry of Manpower would like these inflated and unnecessary charges to be eliminated, but recognise the difficulty in achieving that.

Salary issues, in comparison, should be easier to manage as the process takes place in Singapore.

A large number of men come to TWC2 with salary complaints, but an even larger number are reluctant to raise the issue of unpaid or underpaid salaries, for fear of losing their jobs.

A salary claim typically means many months on a special pass, when the man is not permitted to work, and repatriation when the case is settled.

When the employer makes repeated promises to pay at the end of "this month, next month or after the project is finished", the worker would prefer to wait in the hope of collecting what he is owed, rather than raise the issue, accept an uncertain amount and lose his job.

If he makes a salary complaint within a year of starting the job, he is likely to return home still heavily in debt.

Migrant workers often assume that a two-year work permit guarantees them two years of work, and that work permits can be extended for up to 18 years.

Those with salary issues are almost certain to be sent home at the completion of the investigation, however much they paid to obtain the job.

The guaranteed option of a job transfer without kickbacks and clawbacks would reduce the precarious nature of working in Singapore, and might begin to weed out the companies that rely on kickbacks and deductions to survive.