Woman arrested for dangerous driving: Resident describes her as 'cold and aloof' 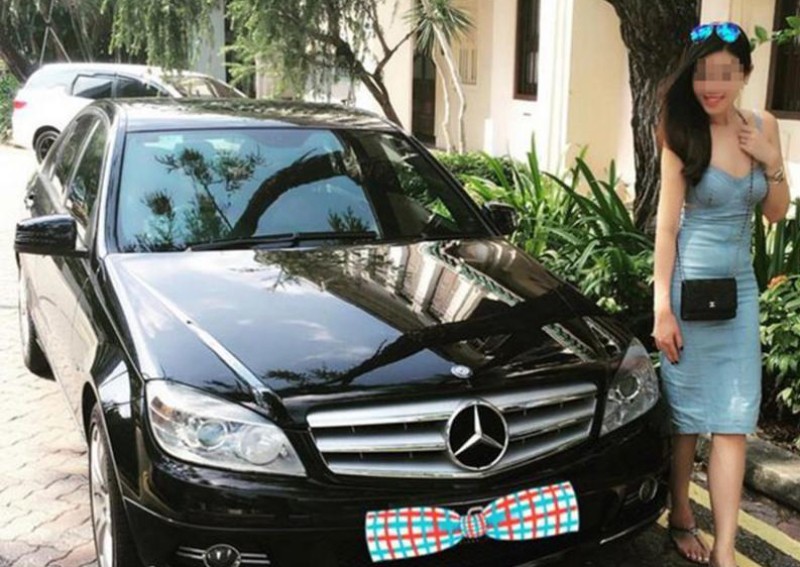 A 32-year-old woman who was arrested for dangerous driving has come under scrutiny after videos of her travelling against traffic and swearing at witnesses went viral online.

It was earlier reported by Stomp that the incident occurred along Upper Cross Street in Chinatown on Friday night (Sep 6).

The woman was subsequently arrested and had her driving licence suspended, police told Stomp.

According to Lianhe Wanbao, it is believed that the woman had bought her Mercedes-Benz car as a gift to herself on her 29th birthday in 2016.

Netizens also identified her as a successful career woman who holds a senior position at a global headhunting company.

She rose through the ranks after graduating from university in 2011, and after six years in the company, is currently the head of its Singapore branch.

The woman, who has been interviewed by the media before, is seen speaking fluent English in a Facebook video -- a far cry from the foul-mouthed driver she has come to be known as.

Wanbao reporters tried to contact the woman via social media and her work email, but did not get a response.

They also visited her area of residence, but she was not home.

A neighbour reported seeing the woman's Mercedes-Benz car being towed away. The vehicle is believed to have been detained by the police.

A resident also told Wanbao that the woman came off as cold and aloof, and would not greet neighbours when running into them.