Woman charged $6 cancellation fee after Uber driver rejects her ride and says, "We don't like pool"

Stomp contributor Angela was frustrated when she was charged a $6 fee after an uberPOOL driver rejected her ride.

When Angela booked an uberPOOL ride on Oct 8, a driver accepted her ride request and the app told her that he would be arriving in four minutes.

She proceeded to the pickup point but received a text from the driver telling her, "sorry we don't like pool". 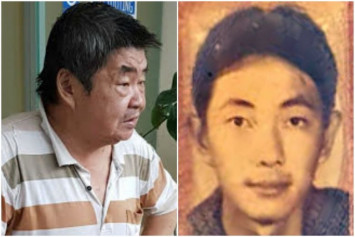 She texted back and asked if he was cancelling her ride but he did not respond. She also tried calling him to no avail.

"If the driver is not in favour of pool can Uber block him from accepting pool bookings?" she asked, agitated.

She was especially frustrated that she was charged the cancellation fee when she was not the one who cancelled.

After reporting the issue to Uber, she received a reply telling her that they have dropped the cancellation arrear and removed the already credited Uber credits so that she will not be charged in future trips.