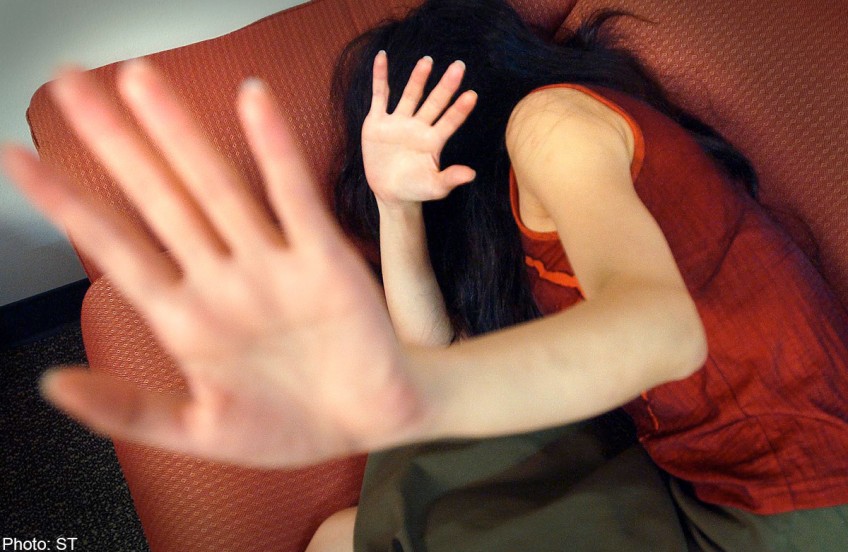 KUALA LUMPUR - A housewife who abducted and tortured an Indonesian woman for a week, supposedly because the woman seduced her husband, was fined RM15,000 (S$5,566) by the Sessions Court here.

The offences occurred from July 10 to July 16, 2013, at an apartment in Bukit Sri Bintang, Kepong.

It was learnt that Tima was ha­­ving an affair with Yarputnedave's husband, and was eventually discovered by Yarputnedave.

According to the statement of facts, Yarputnedave broke into Tima's home in Kamunting, Perak, and kicked her in the abdomen before dragging her into a car.

During the drive to Kuala Lumpur, Yarputnedave cut Tima's hair short with a scissors.

In Kepong, Kanagarajah and Jeevanathan dragged Tima into the apartment, where she was slapped, hit with a belt and electric cable.

Tima said she begged on hands and knees to be forgiven, but the attackers continued to hit her.

On July 16, Tima had her hands and legs bound with wire and was flogged with a stick by Pusparani and Jeevanathan, while Kanagarajah hit Tima with a helmet.

Later the same day, Tima was saved by police officers, who raided the apartment following a tip-off.

DPP Tan Sew Ping submitted a victim impact statement by Tima, saying the experience had severely traumatised and injured her.

The court also jailed Jeevanathan for two years from the date of arrest.

As Jeevanathan had spent the last 22 months in remand, he walked out a free man.

Counsel K. Komagan acted for the defence, while lawyer Nur Elissa Baharuddin held a watching brief for the Indonesian embassy.

Embassy representatives confirmed that Tima would be sent back to Indonesia.