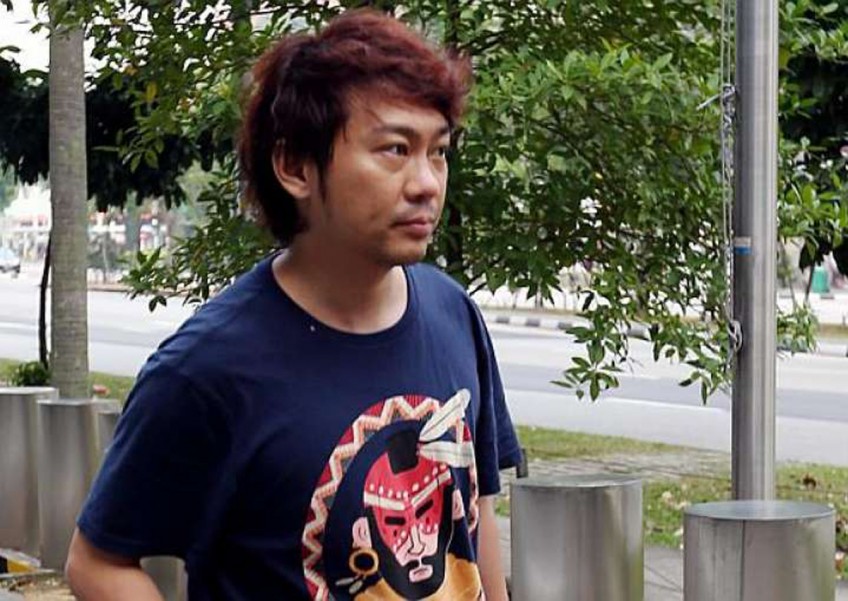 He faces a new court application by Hedy Mok, the niece of widow Chung Khin Chun, to keep the insurance policies out of his reach until an appeal related to the policies is heard.

In April, the High Court allowed Yang, 41, to liquidate two life insurance policies worth about $98,000 to pay for his legal fees. The policies will help cover his legal bill in a high-profile High Court suit brought against him by Madam Chung, 88, via Madam Mok.

The Singapore permanent resident's assets were frozen in August last year, after Madam Mok, 61, accused him of masterminding control over her aunt's assets, estimated to be worth $40 million.

Yesterday, Madam Mok also put in a new High Court application for the policies to remain out of Yang's reach until the outcome of the appeal is final. This means that Yang cannot touch the policies at least until next month when the new application is heard again.

The High Court development is the second setback that Yang faced in trying to cash out on the life insurance policies to pay for his legal fees.

Earlier this month, the State Court decided not to let Yang liquidate the policies. The State Court hearing was a separate one as the Commercial Affairs Department separately seized the insurance policies last year for criminal investigations.

Yang met Madam Chung, a retired physiotherapist, in 2008 when he acted as her private guide during a China trip. A year later, he moved into her bungalow and claimed the widow wanted him to be her "grandson". He has been charged with falsifying receipts at his firm and misappropriating $1.1 million from the estate of Madam Chung.