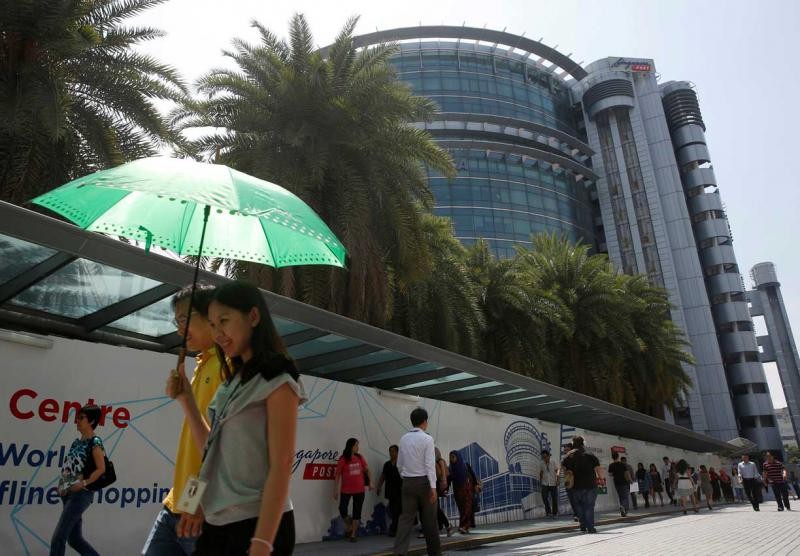 Singapore Post (SingPost) has introduced a code of business conduct and ethics for its board of directors, along with new policies governing directors' conflicts of interest, and board renewal and tenure.

The code and policies are intended to strengthen the corporate governance foundation of the company, SingPost said yesterday.

Simon Israel, its chairman, said the new code represents commitment (as directors of SingPost) to the "highest standard" of business conduct and personal integrity.

"It is about substance over form and respect for the spirit of the code. The code sets the tone and will help frame the board's discussion of the recommendations from the Corporate Governance Review."

SingPost's Nominations and Corporate Governance Committee will be responsible for ensuring compliance with the code. Formerly the Nominations Committee, the terms of reference of this committee have been amended to include the oversight, development and review of SingPost's corporate governance practices.

Meanwhile, the Executive Committee, which assisted the board in overseeing the management of the business and affairs of SingPost, has been dissolved and its function has been subsumed into the board.

Five directors will have left the board by the coming annual general meeting next month, according to SingPost. Keith Tay Ah Kee, Goh Yeow Tin and Wolfgang Baier have resigned. Lim Ho Kee and Tan Yam Pin have indicated their intention not to seek re-election when their terms end next month.

The latter four directors will be seeking re-election.

SingPost said the board will be looking to fill the vacancies and will be guided on board size by the Corporate Governance Review as part of its recommendations for further enhancements to corporate governance.

Mr Israel added: "Recommendations from the Corporate Governance Review are expected by the end of June.

"The recruitment of the new directors and group CEO is in progress."