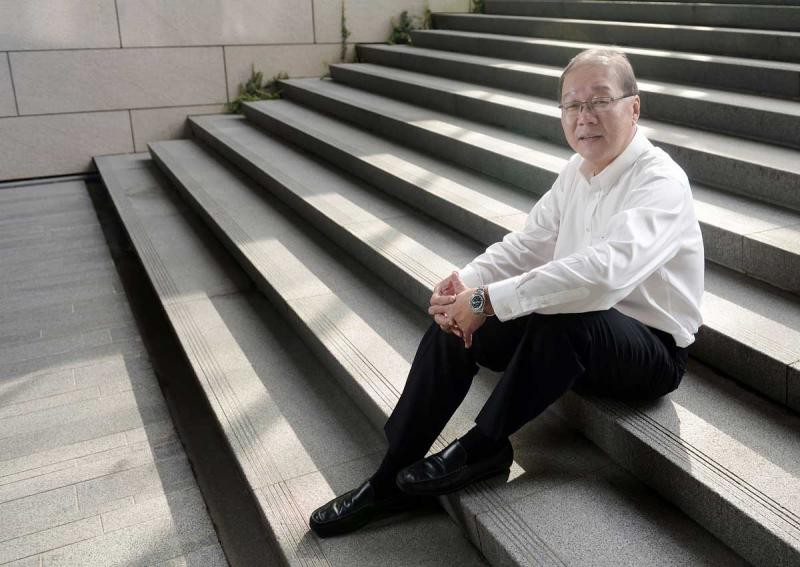 SINGAPORE Post's newly appointed chairman Low Teck Seng has decided not to take up the position, leaving the group on a search for a suitable candidate.

In a media statement yesterday, Professor Low said he has had time to reflect on his dual responsibilities as the new chairman of SingPost and chief executive of the National Research Foundation.

"As SingPost is at a critical and pivotal phase of its transformation and growth, the chairman's position would demand more time and focus than I would be able to give.

"Therefore, it is with deep regret that I inform the board of my decision not to take up the post as SingPost chairman," he said.

SingPost said its board has accepted the decision by Prof Low and has also begun the search for a suitable successor to current chairman Lim Ho Kee, who will relinquish his post on May 10.

Internal and external candidates will be considered, it added, noting that "this is part of a rigorous and holistic exercise to renew the board and build bench strength".

SingPost also said the search for its chief executive is progressing well, with a number of potential candidates having been identified.

"An announcement will be made when it is appropriate."