Siri gets a seat in iPhone-friendly cars 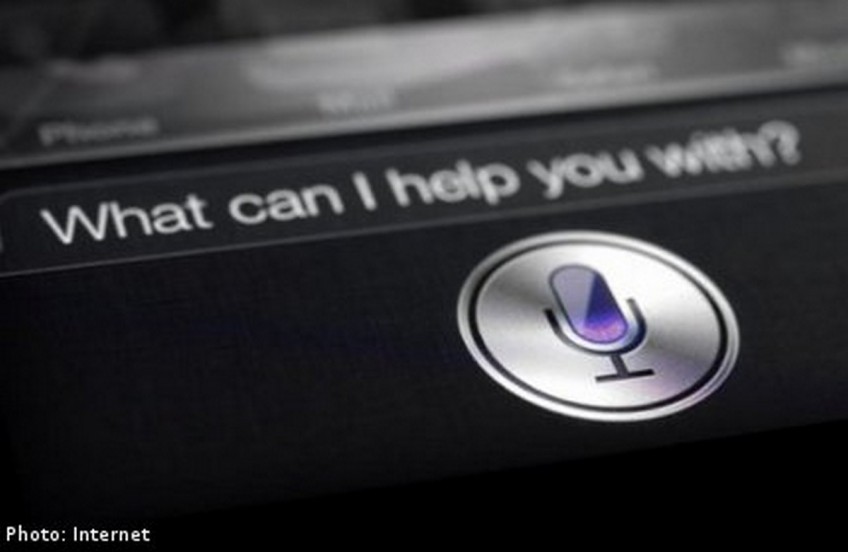 "CarPlay gives iPhone users an incredibly intuitive way to make calls, use Maps, listen to music and access messages with just a word or a touch," Apple said in a release.

Ferrari, Volvo, and Mercedes-Benz will show off the technology this week at a car show in Geneva, but the long list of auto makers incorporating it into models included Honda, BMW, Toyota, and General Motors.

Motorists will be able to plug iPhone 5 handsets into their cars, then use touch-screen commands or activate virtual assistant Siri by pressing buttons on the steering wheels.

Siri responds to spoken directives and can be asked to help with tasks such as making calls and reading or sending written messages.

CarPlay can also tap into iPhone calendars, contacts, or recent trips to advise on routes and traffic conditions. If desired, Siri will speak turn-by-turn directions.

"We have an amazing lineup of auto partners rolling out CarPlay, and we're thrilled it will make its debut this week in Geneva."

This week's launch of CarPlay marks the onset of dueling approaches to Internet-connected cars, according to Forrester analyst Frank Gillett.

While Apple is making entertainment and safe navigation easier using iPhones, a competing tack by rivals is to embed operating software into cars, the analyst maintained.

"Apple's conservative approach will get it into many cars faster than competitors, who will likely end up supporting Apple's CarPlay while they aim for deeper built in technology," Gillett said.