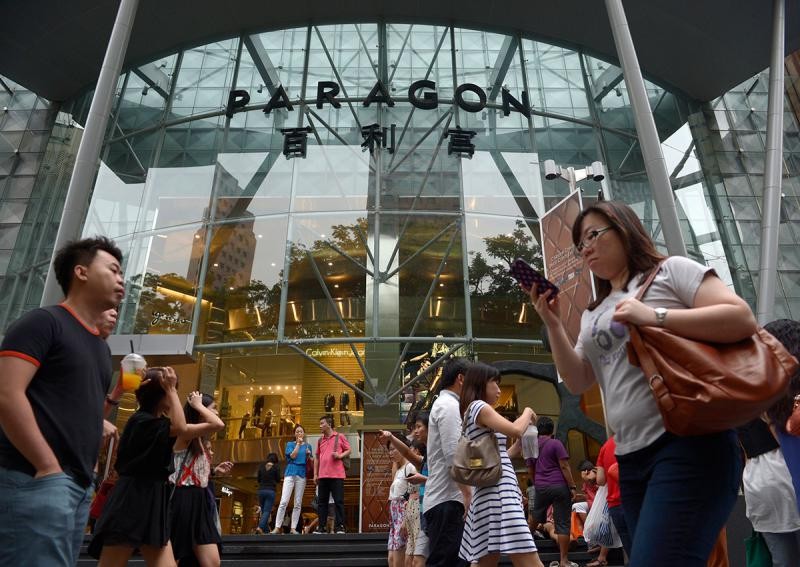 SINGAPORE - SPH Reit, the property arm of Singapore Press Holdings, has announced a 1.2 per cent year-on-year growth in gross revenue to $53.1 million for Q2 this year.

The quarter's results included additional one-off provision for prior year property tax based on the assessment received. Excluding the effect of prior year provision, SPH Reit's NPI was $41.5 million, a year-on-year increase of $1.3 million.

"We remain focused on opportunities to create value and strengthen long-term sustainability of the properties."