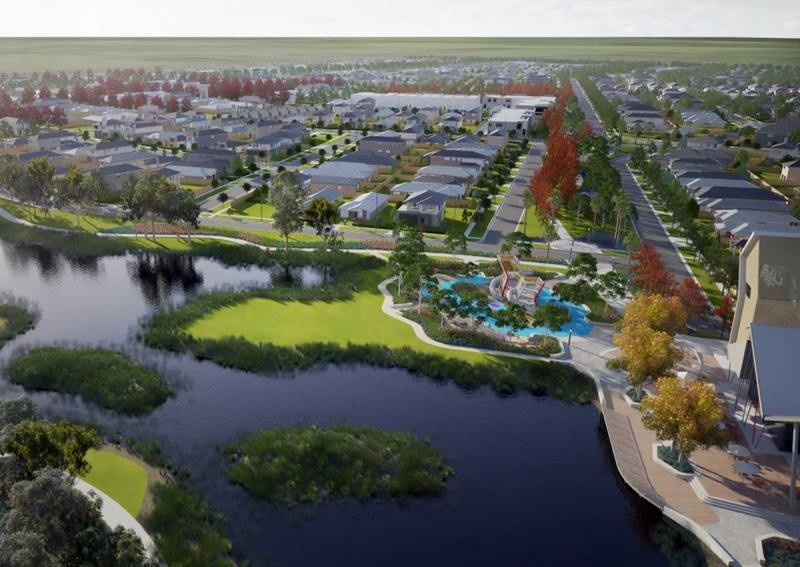 Another major bank, the National Australia Bank (NAB), has cut the maximum loan-to-value ratio from 80 per cent to 60 per cent for non-resident home loan applicants. It will also take a "shading" - or a discount - of up to 40 per cent on the applicant's income when assessing the borrower's ability to service the loan.

Mr Andrew McCasker, NAB head of property financing for South and South-east Asia, said: "NAB, through our Singapore office, is still supporting borrowings for Singaporean residents who are looking at investing in the Australian and New Zealand market."

Westpac, meanwhile, has said it will stop making home loans to non-residents, temporary visa- holders or those with foreign self- employed income. The lender also told The Straits Times that it can offer Australian property loans to "nationals and residents of Singapore" via branches here.

However, analysts say investors should note that loans originating from Singapore will be subject to the total debt servicing ratio (TDSR) framework.

Despite the more stringent lending rules, mortgage brokers and property agents do not think Singapore investors will be badly hit.

"Singaporeans, in general, are still viewed rather favourably as they are able to produce income or bank statements from reliable sources," said PropNex International head of international markets Anson Tay.

Australian mortgage advisor David and Partners, which counts Singaporean investors as a big portion of its clientele, said there are still avenues to obtain home financing.

Said its managing director David Moss: "We have 20 lenders in Australia on our panel, and they are still lending... Probably the biggest change is not so much that they are not lending, it is the additional documentation required for loans."

Reapfield Property Consultants, which focuses on marketing Australian property, said some investors have turned to creative options. "Some clients will take advantage of the lower interest rate here by borrowing against their property in Singapore, provided they are not affected by TDSR. They then take the cash to fully pay for the Australian property," noted Reapfield Property Consultants executive director Peter Thng.

From last Tuesday, foreigners buying homes in New South Wales have been required to pay a new 4 per cent stamp duty surcharge, making it the second state in Australia to impose such a duty.

In the state of Victoria, the additional levy - currently 3 per cent but set to rise to 7 per cent from July 1 - was implemented on foreign property purchases last year.

In Queensland, with Brisbane as its state capital, the state government is planning a new 3 per cent foreign property surcharge, expected to kick in this October.

Australian government data showed that Chinese investment in Australian real estate doubled to A$24 billion (S$24.3 billion) last year, from A$12 billion in 2014.

China was the top property investor, followed by the United States with A$7.1 billion, Singapore with A$3.8 billion and Malaysia with A$3.4 billion. Large Singapore companies have invested in the property market in Australia.