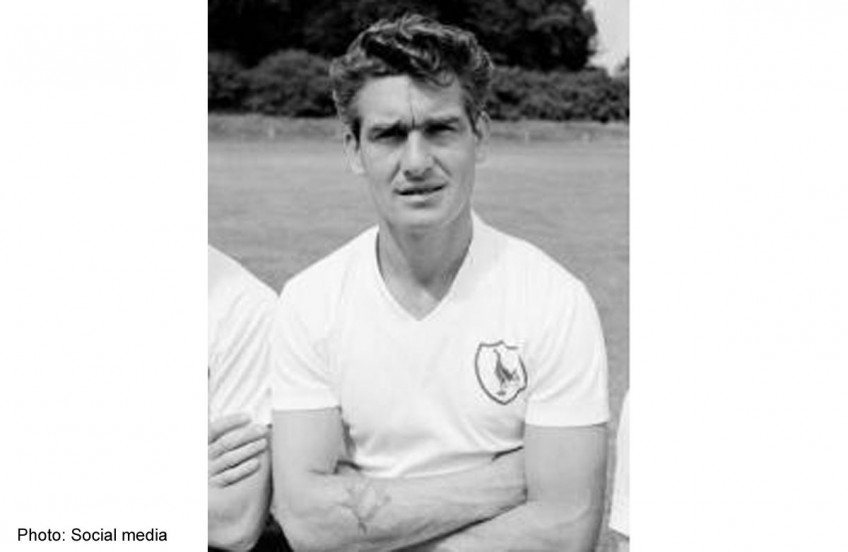 LONDON - Tottenham Hotspur's double-winning defender Ron Henry has died at the age of 80.

"We extend our condolences to his family at this sad time," the Premier League club said on their website on Saturday.

Henry, who won one cap for England, was a member of the Spurs side that won the league and FA Cup double in 1961.

The left back also played in the team that beat Burnley in the 1962 FA Cup final and featured when Spurs overcame Atletico Madrid in the 1963 European Cup Winners' Cup final.