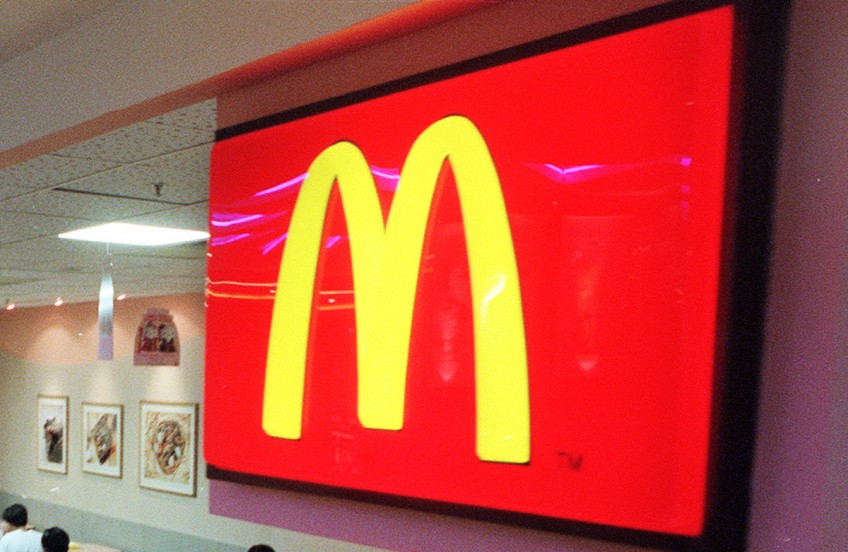 SINGAPORE - A spokesperson for McDonald's Singapore has said the company has counselled its staff members who allegedly shouted and "mocked" an elderly woman at its Toa Payoh Hub outlet.

The incident was widely shared on Facebook after it was posted by a user on Sunday evening.

Ms Carolyn Khiu, director of Corporate Communcations for eCommerce and Customer Relations at McDonald's, responded to media queries on Wednesday, saying "their actions were contrary to our customer service policy".

"Firstly, let us be the first to acknowledge that our crew could have managed this better. Their actions were contrary to our customer service policy. The crew members involved have been counselled and disciplinary action has been taken," said Ms Khiu.

The user, Si Ti, posted on the social media site that she was approached by an elderly lady with a hunched back who asked if she could buy her some chicken nuggets and a hot milo drink. However, she was discouraged from doing so by McDonald's staff.

"The staff kept screaming and threatened to call the police to chase her away. She blatantly announced that this old lady comes to the restaurant regularly and would ask strangers to buy her a meal. The staff even told me off for wanting to pay for the meal, saying that by doing so, I was encouraging this old lady to keep returning," she wrote.

They relented only when the user personally made the order.

Ms Khiu said: "In our discussion with them, the crew have also realised that under no circumstances should they raise their voices at a customer - and they have expressed remorse over the incident."

She added that the elderly lady in question "typically asks customers to buy her meals, moving from one person to another, repeatedly asking customers until she gets a meal." Staff members have reportedly spoken to her politely about this on several occasions.

"Moving ahead, our restaurant team has since been reminded to offer her a seat and hot drinks when she next visits. We will also share this incident with our other stores to learn from this experience in order to avoid such incidents from being repeated," said Ms Khiu.

McDonald's added it has reached out to Si Ti via Facebook, and will be apologising to her personally for her service experience, reported Channel NewsAsia. The original post, which was shared more than 2,000 times, has since been made private.