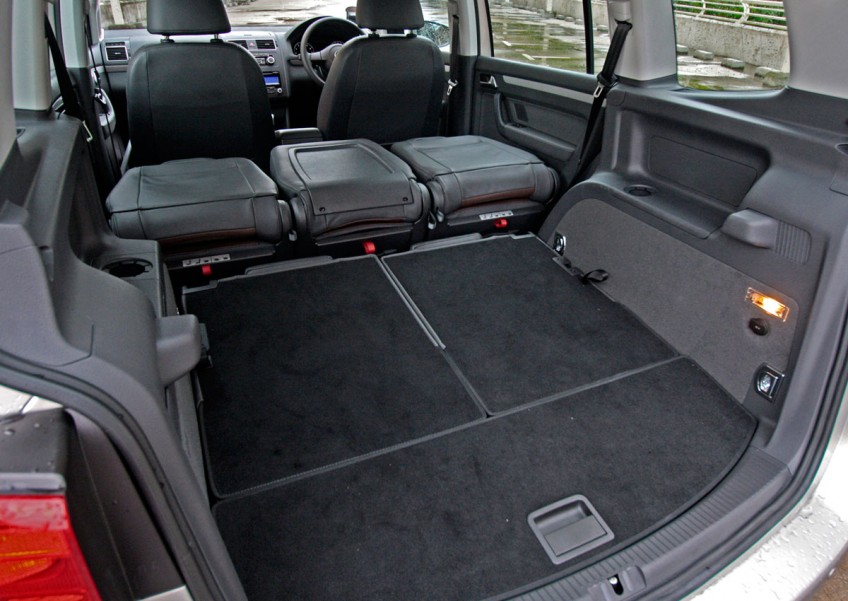 Men often put aside their toys when they start a family, but the things petrolhead Nicholas Ng had to give up would fill a garage.

Mr Ng, 46, had a penchant for modified cars. Rides which he owned included a second- generation Daihatsu Charade GTi, a 1986 Ford XR3i and, more recently, a Subaru Legacy GT wagon on which he spent $30,000 sprucing up.

"I feel so silly when I think about how much I dumped into cars before," says the father of three children aged 17, 14 and 10.

Also, the souped-up cars were not exactly ideal family carriers. Everyone was "bouncing around in the car because the suspension systems were always very stiff and hard".

Because he wanted to cut down on his performance-fueled spending and also because he wanted a less punishing ride for his family, he gave up his hot rods for machines with space rather than pace.

"I wanted my family to enjoy their time in the car," he says.

After the COE expired on his previous car - a Lexus RX300 - last year, he began scouting for a car that would accommodate his growing children.

"We considered the Toyota Estima, Mazda CX7, Honda Stream and Mercedes B-class, but it was the Touran's flexibility and low road tax that won me over," he says.

More importantly, the Touran was small enough for his wife Liping - a manager at an oil company - to handle. She passed her driving test two years ago.

After getting the approval of his wife and children, he paid $70,000 for the car in July last year.

Having once lived life in the fast lane, Mr Ng leaves no doubt which part of the car he is most pleased with.

"Definitely the engine," he exclaims excitedly. "The Touran is zippy and almost just as fun as my old cars when pushed hard."

But he adds quickly that "the hardest thing I had to adapt to was the car's inability to handle sharp and fast bends".

Most of his time in the car is spent on school runs and family outings.

The car averages about 12.5 litres/100km, a figure he is content with, "given the nature of my start/stop driving routine".

Except for a slight stuttering in the gearbox, he says, the car has been trouble-free. But even if it proves to be reliable till its 10th year, he will not renew its COE.

"Because of my family and extended family commitments, we will probably need a bigger MPV eventually," he points out.

Some options, he says, are the Honda Odyssey, Nissan Serena and Toyota multi-seaters such as the Estima, Esquire, Voxy or Noah.

Will he ever return to his car- modifying days? He says with a convincing smile: "After I gave up my habit, I have more money to spend on my kids. So I guess it is safe to say it will always be family before self from now on."

The writer is a contributor to Torque, a motoring monthly published by SPH Magazines.