'Still all to do' to make Champions League 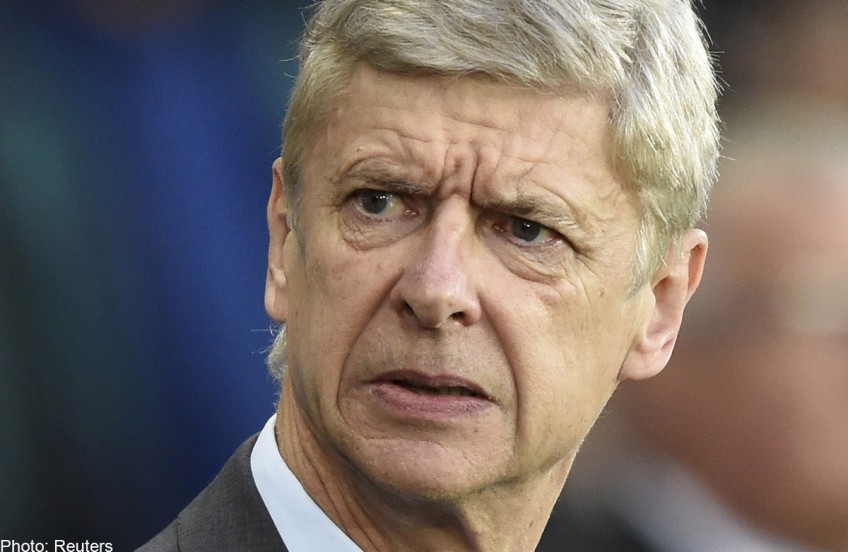 LONDON - Arsene Wenger believes Arsenal are gaining momentum at the right time, after they boosted their prospects of qualifying for the Champions League with a hard-fought 2-1 win at West Ham.

After a sputtering campaign, the Gunners are back on course to finish in the top four and seal a coveted place in Europe's elite club competition.

"The Champions League is vital for us," Wenger said. "We have done it for 17 years, so I'm at least entitled to believe we can do it.

"It's still all to do. When you look at the league, everyone fights very hard for it. Southampton, Tottenham Hotspur, Manchester United, so many teams who can fight for these positions.

"I always had that belief, but it's far from done. We just want to win the next game and be consistent in our performances."

Another victory at fourth-placed Southampton on Thursday would be another step in the right direction for Wenger's side.

"If you look at our recent results, we look to be more stable. We have a big game in front of us now at Southampton," Wenger added.

With the transfer window set to open on Thursday, he knows that there will be speculation about moves in and out of the Emirates Stadium, but the Gunners boss is focused on getting his injured players fit, rather than any wheeling and dealing.

Out-of-favour Germany striker Lukas Podolski continues to be strongly linked with a move to Inter Milan next month.

But Wenger has played down the prospect of him moving on, and is more concerned at seeing the likes of Mesut Oezil, Aaron Ramsey and Jack Wilshere return from spells on the sidelines.

"There's nothing concrete there with Podolski," Wenger added. "At the moment, nobody goes out. Oezil is coming back next month, so of course there is a lot of competition up front."