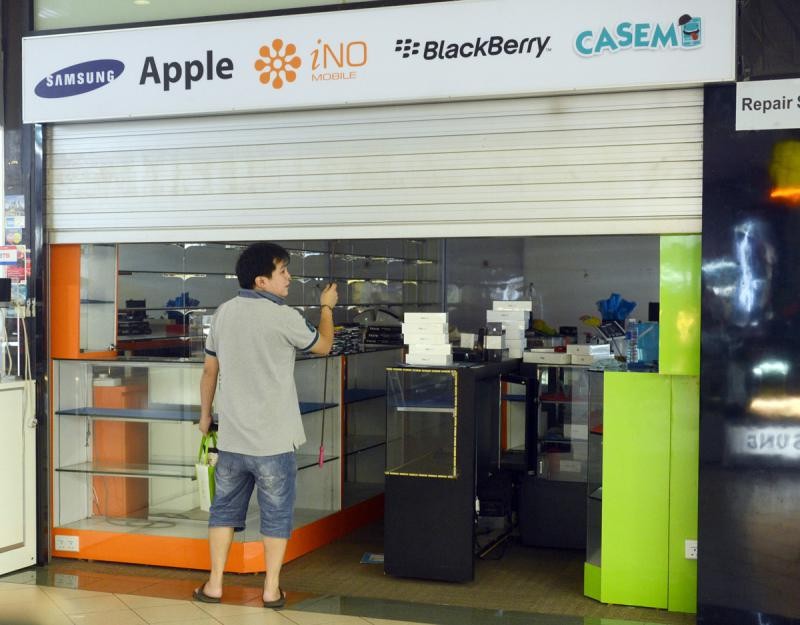 Errant retailers who close their shops and secretly reopen them under a different name may be charged with a criminal offence, if proposed changes to consumer protection laws here take effect.

Government agency Spring Singapore may also be the first entity with the power - under the Consumer Protection (Fair Trading) Act - to investigate and take enforcement action against retailers who persist in unfair practices.

Businesses and individuals who have injunctions taken up against them may have to publicise the court order, so consumers are aware of who the black sheep are.

The Ministry of Trade and Industry (MTI) will hold a public consultation to gather feedback on these proposed changes to the Act from today to June 15.

The proposed amendments come in the wake of the Jover Chew saga. The former mobile phone shop owner in Sim Lim Square shot to infamy in November 2014 when a video of a Vietnamese tourist begging for the return of his money went viral. He and four of his former employees were jailed last year for cheating.

Currently, aggrieved consumers can approach the Consumers Association of Singapore (Case) or the Singapore Tourism Board (STB) to seek redress.

But even if a court order is issued, business owners tend to close their shops and reopen under a different name to dodge penalties.

MTI noted that both Case and STB do not have investigation and enforcement powers under the Act. "Hence, they face operational challenges gathering evidence to submit injunction applications to the courts," said a spokesman.

Under the proposed changes, Spring, a statutory board under MTI, will be able to gather evidence for injunction bids by, for instance, entering premises - with or without a warrant- to search for and seize documents and goods.

The courts may require errant retailers to inform customers about their injunction orders, such as by printing a notice on its invoices.

Recalcitrant shop owners may also have to alert Spring when there are changes to their shop's address or employment status. If they fail to comply, they may be charged with contempt of court.

Case said it "strongly supports" MTI's move to review the Act. "Our hands were tied two years ago, when we were unable to take further action against the errant retailers at Sim Lim Square, who were engaging in rampant unfair practices towards consumers," said its president Lim Biow Chuan.

Kwek Theng Swee, vice-chairman of the Sim Lim Square Management Council, said: "We need this kind of law to create a very fair business environment for tourists as well as local shoppers."

But he cautioned against taking legal action too quickly: "We should give the retailers one or two chances before taking them to court."

The public consultation documents will be up on the MTI and Reach websites from today.