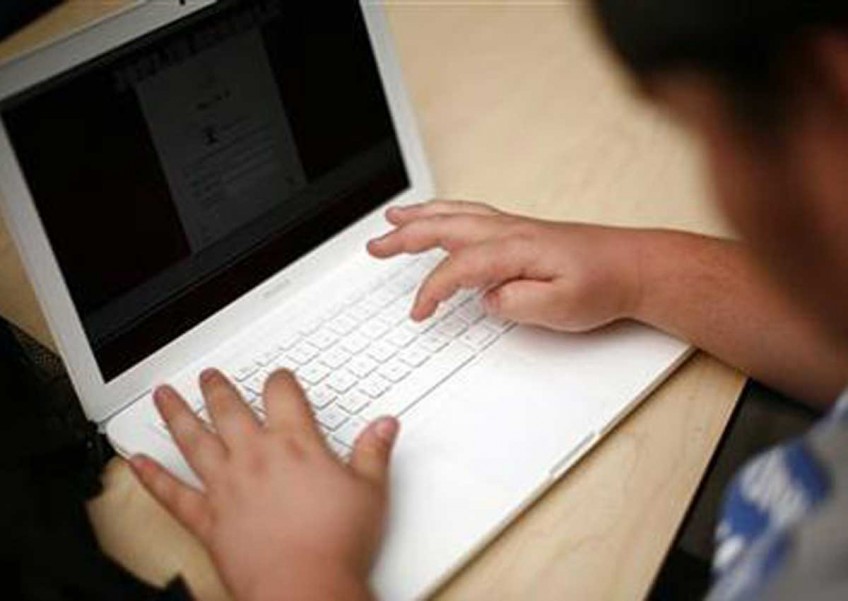 Teens planting their own political and social thoughts in the wild expanses of cyberspace have been known to indiscriminately flame the ecology of ideas and cultures they are opposed to. In the process, they create mass resentment from time to time, especially when ill-chosen words and images trample roughshod over religious and racial sensitivities.

Ethnic and religious relations are akin to peatland which if put to the match can generate fire that is hard to put out, and can spread easily and uncontrollably. History and contemporary experience urge caution and Singapore's response duly reflects it, defined by the norms governing ethnic peace and writ in law.

In a nutshell, no one is permitted to play with fire and teens are not exempt from the rules. That has been underscored by the courts over the years.

For making racist comments about Malays, a 17-year-old student was put on probation for two years and ordered to perform 180 hours of community service in 2005.

More recently, teenager Amos Yee's rant against Christianity and the nation's founding prime minister, shortly after his death, coupled with the uploading of an obscene image, led to a sentence of four weeks' jail.

One issue is whether Amos' punishment was appropriate. In arguing against detention - that is usually applied to underage offenders involved in serious crimes - the United Nations Human Rights Office for South-east Asia urged the authorities to "give special consideration to his juvenile status".

The prosecution had also argued that given Amos' age and profile, "neither a sentence of a fine nor a term of imprisonment would be suitable in the circumstances".

Urgent counselling and probation were recommended instead, with a focus on social reintegration. His sentence was backdated, taking into account the 50 days he had spent in remand, including time spent at the Institute of Mental Health where he was ordered to be detained for two weeks for psychiatric evaluation.

The unsympathetic view is that the 16-year-old had brought on himself much of what transpired. The facts show his parents initially did not want to post bail for him, he broke his bond terms by reproducing his rant, he wrote a blog titled "My Abusive Father", and he defamed an ex-bailor by falsely alleging molestation.

There is no question he's an enfant terrible who has shown poor impulse control and judgment. But it is regrettable that his actions were judged to be in the category of juvenile offences that warrant incarceration and the public venom that led to the slap he received from a stranger outside the courts, of all places.

That is no way for Singaporeans to safeguard their cherished ethic of intercultural acceptance and tolerance.