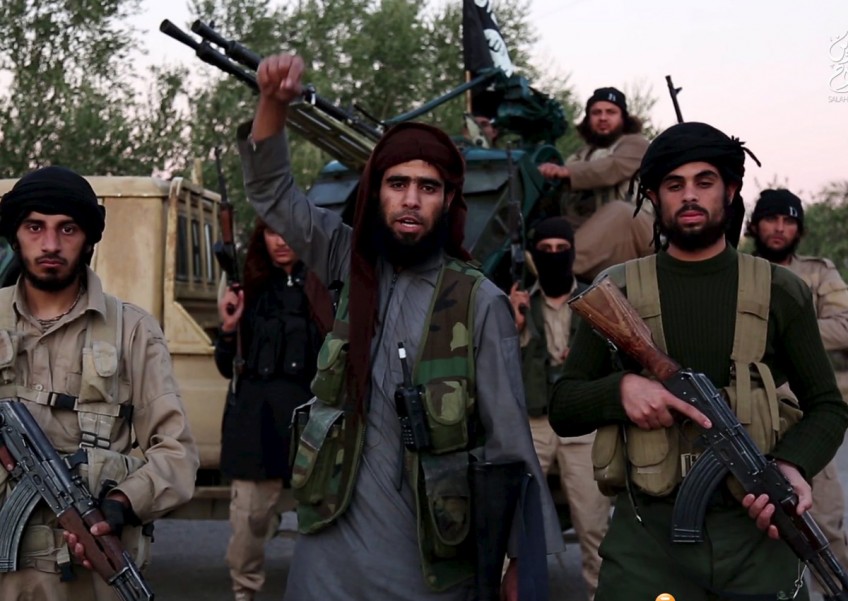 It was not unexpected that Syrian President Bashar al-Assad would reject the timetable, drawn up at international talks in Vienna, for a political transition in his war-torn country.

The two-year timetable would witness a transitional government being formed and a new Constitution being written in six months, to be followed by internationally monitored elections within the next 18 months.

The Syrian dictator could not countenance a future for his country without a future for himself, his family and ruling coterie. But the world should not allow the civil war to continue. It has claimed over 250,000 lives and made millions homeless in almost five years.

It is in the nature of autocrats to equate the lifetime of countries with the longevity of their dynasties. Syria is a case study in the inevitable fallacy of this logic.

It is a country where the recalcitrant dominance of a minority Shi'ite Alawite regime embodied by a lineage (Mr Assad's father was president, too) has alienated majority Sunnis and helped the Islamic State in Iraq and Syria (ISIS) to rally support from them - to the point where the terrorist group has become an existential threat to Syria.

Mr Assad is unable to use his army and security forces to contain ISIS, let alone smash it. Instead, ISIS and other rebel groups have tied down the Syrian state in a military stalemate. Only a political solution has any chance of achieving even partial success.

It is that solution that the Vienna talks had in mind. Mr Assad's rejection of United Nations observers monitoring elections highlights the self-serving strain of delusion that clouds his thinking and bodes ill for him.

What he should accept is the fact that the international community is insistent on a viable roadmap out of an untenable status quo. This was evident in Vienna and at the Group of 20 summit in Turkey.

The Vienna conclave brought together even regional arch-rivals Iran and Saudi Arabia, arrayed on opposite sides of the Shi'ite-Sunni divide ravaging Syria. Evidently, those powers recognise that a continuation of the Syrian conflict is not in their national interest.

Still, one should not forget that the removal of a dictator, no matter how odious, could well be a recipe for anarchy. This occurred with the fall of Saddam Hussein in Iraq and Muammar Gaddafi in Libya.

Syrians must hold together to prevent this, by forming a representative government that is willing and able to inaugurate even a tenuous process of national healing. Mr Assad should not hinder that process.

Even a brief moment of clarity would help him see that, given the sectarian ferocity of his enemies in ISIS and insurgent groups within Syria's borders, he would be much better off dealing with the rest of the world.

He needs to accept his share of responsibility for the current mess, and let the country move forward.