The surprising benefits of amid-career break 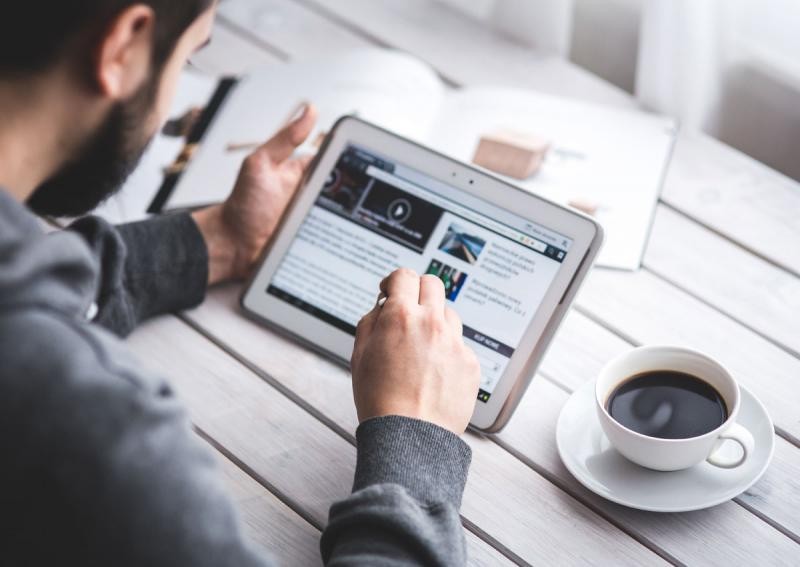 Once considered career suicide, sabbaticals are now not only accepted - but encouraged - by some employers. Here's how to take one and still get ahead.

When Winston Chen told his friends that he had quit his job as chief technology officer at a software company to move to a small island in Arctic Norway with his family for a year, few people called him crazy.

Instead, most people simply replied: "I wish I had the guts to do that."

While many people dream of taking time off mid-career, few actually do it. But the number of people taking lengthy sabbaticals later in life is increasing, according to experts. That's in part due to companies becoming more open to the idea and the higher rate at which people are changing jobs. And depending on how you play your cards, you can return with a better job than when you left.

Time for a change

For Chen, who had been with the same company for a decade when he quit in 2011, it was time for a change, he said. His original plan was to find a new job, but the idea of taking time off - inspired by a TED talk - got him seriously thinking about a sabbatical. At first, he said he was concerned that time away from the industry might hurt his career.

"That's the main reason that keeps people from doing this, and I was no different," he said in an email. "But you have to create the urgency for living the life you want."

After quitting, Chen did look for another job - until a family friend mentioned that a small island in Arctic Norway was looking for a teacher. Chen's wife, who was born in Norway, wanted to go back to work after being at home with their kids for five years. "She called and basically got the job," said Chen. "So, very quickly, we decided that was it."