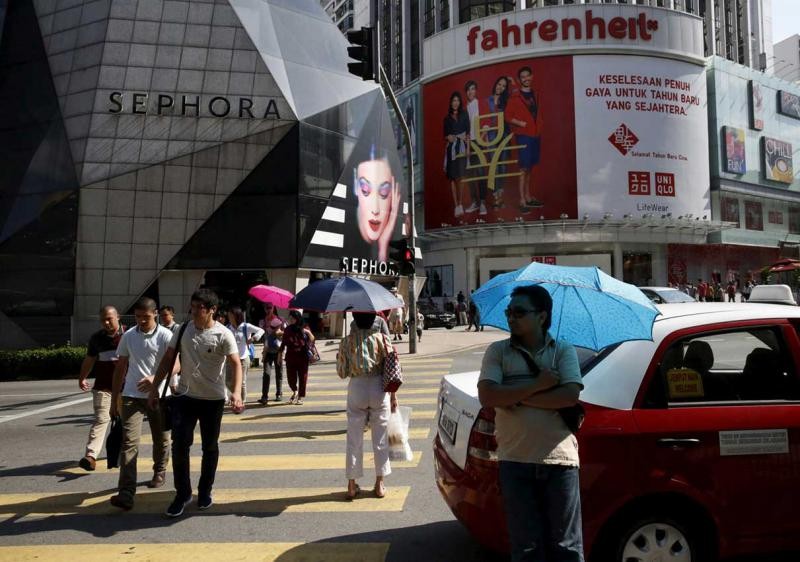 KUALA LUMPUR - As millenials worldwide seek out jobs that offer them flexible working hours, a study has ironically found that young Malaysians prefer the traditional 9-to-5 job.

The study by recruitment firm Randstad stated that a third of Malaysians aged 18 to 24 would rather be desk-bound than work out of the office via telecommuting.

Malaysian millenials are apparently more likely to choose an unflexible, desk-bound job compared with millenials in Singapore and Hong Kong.

"The emergence of work-life balance as a top priority for millennials around the world is well known. Despite this, millennials in Malaysia have voiced out that this is not as important to them.

"The preference for a more traditional workplace could stem from the weak Malaysian economic outlook that has millennials more concerned about securing and retaining a job rather than worrying about benefits such as flexible work schedules," said Caroll.

The research from the Randstad Award report surveyed over 200,000 respondents of different age groups and education levels worldwide.

The report found that 45 per cent of Malaysian millenials preferred to stick to standard work hours.

This was even higher than employees in the 25-44 and 45-65 age groups, of which 40 per cent and 39 per cent stated a preference for standard work hours respectively.

Telecommuting was not a top priority for Malaysian millennials either. Nearly a third of all employees in this age group said they would prefer to work in the office every workday in lieu of telecommuting occasionally.

The Pew Research Centre defines millenials as people born after 1980. They are considered the first generation to reach adulthood in the new millennium.