Switzerland to dissolve BSI Bank after illegal dealings with 1MDB 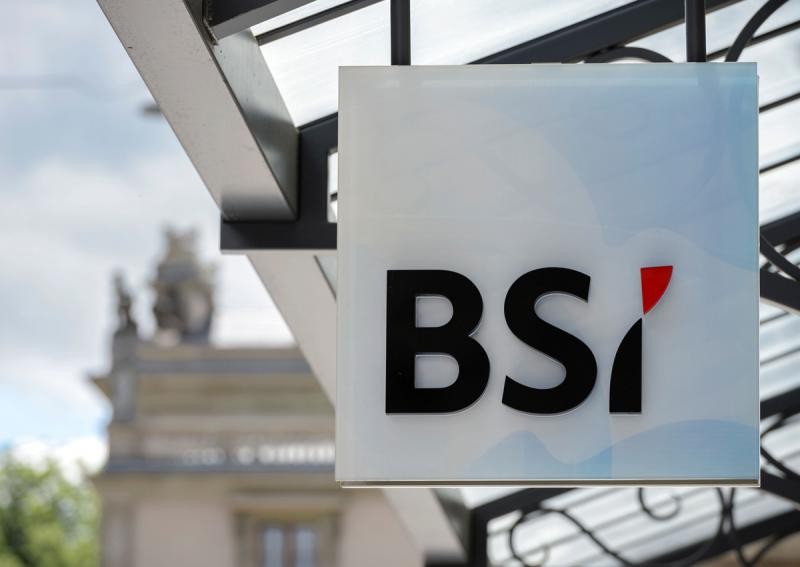 Swiss supervisor FINMA accused BSI, a merchant bank, of "serious breaches" of money-laundering regulations in its dealings with the Malaysian sovereign wealth fund 1MDB, which is at the heart of the corruption allegations.

In the toughest punitive action yet announced in the affair, FINMA said in a statement it was approving the takeover of the merchant bank by Zurich-based private banking group EFG International on the condition that BSI is integrated "and thereafter dissolved" within 12 months.

FINMA said it was investigating two former top managers, who were not identified, to determine what they knew about the illegal activities, warning that it may launch further probes.

"In the case of 1MDB, the bank executed numerous large transactions with unclear purpose over a period of several years and, despite clearly suspicious indications, did not clarify the background to these transactions," the Swiss regulator said.

In a statement noting the Swiss actions, 1MDB said "it has not been contacted by any foreign lawful authority on matters relating to the company," and was prepared to co-operate with foreign investigators subject to guidance from Malaysia's government.

The fund's investments had not been impacted by the Swiss announcements, the statement added.

Malaysia's prime minister, who founded 1Malaysia Development Berhad (1MDB) in 2009, has battled allegations that billions were looted from the investment vehicle in a vast campaign of fraud and embezzlement stretching from the Middle East to the Caymans.

The fund, which ran up more than $11 billion in debt in a series of much-questioned investments, has steadfastly denied money was stolen or that it was in financial trouble.

Najib also faced questions after the Wall Street Journal revealed $681 million in transfers to his personal bank accounts. But since the scandal erupted last year, Najib has weathered the allegations by curbing scrutiny by authorities, purging officials demanding accountability, and stifling media reporting.

He insists the $681 million was a gift from the Saudi royal family, most of which he returned. A Saudi official in April said that was true, but only after weeks of silence that cast doubt on the claim.

In a more recent report, the newspaper said Malaysian investigation documents indicated more than $1 billion in 1MDB-linked money had been funnelled to Najib.

Najib has faced calls to resign but has tightened his grip on the ruling party and thwarted domestic investigations. His position is not seen as being under imminent threat.

The Swiss banking regulator found that BSI had failed to identify possible money-laundering over a four-year period until April 2015, especially when dealing with "politically exposed persons" whose dubious transactions involving hundreds of millions of dollars were not satisfactorily scrutinised. It did not identify the people involved.

Singapore's central bank, which is working with the Swiss authorities in its investigations, said Tuesday that it was kicking out BSI.

Ravi Menon, managing director of the Monetary Authority of Singapore, described the bank's activities as the "worst case of control lapses and gross misconduct that we have seen in the Singapore financial sector".

The Singapore central bank said it had asked state prosecutors to investigate six senior executives of BSI Bank for possible criminal offences and fined it Sg$ 13.3 million ($9.6 million) for 41 breaches of Singapore's laws against money laundering.

Among those facing investigation in Singapore is former chief executive Hans Peter Brunner.

Former BSI Bank relationship manager Yak Yew Chee is undergoing a criminal investigation for his dealings with a unit of 1MDB. His bank deposits have been frozen.

The last time Singapore stripped a merchant bank of its status was in 1984, when the local branch of Jardine Fleming was shut down for "serious lapses" in its advisory work.