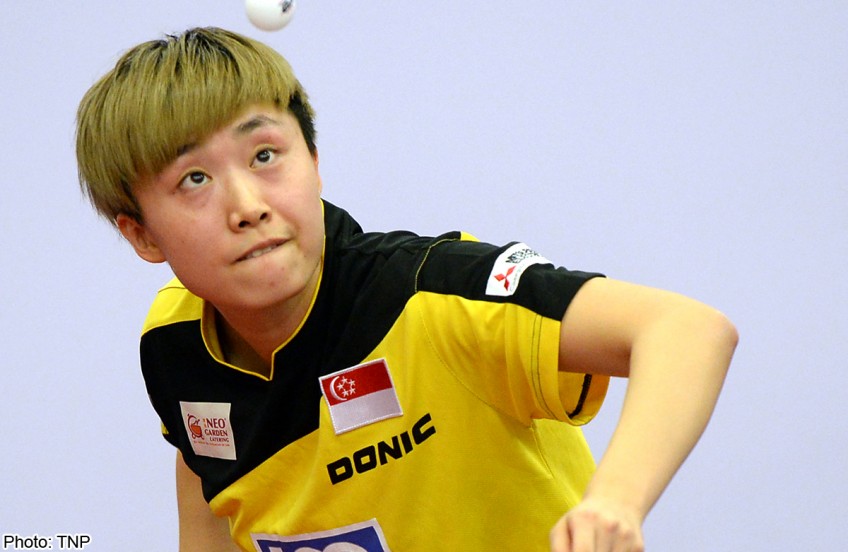 Feng had won her only previous meeting against the Japanese paddler by the same margin in the Australia Open last year.

The loss comes after Feng's first-ever victory in the Asian Cup earlier this month, where she beat Chinese world No. 3 Liu Shiwen 4-2 to win the women's singles title.

This article was first published on March 23, 2015.
Get The New Paper for more stories.