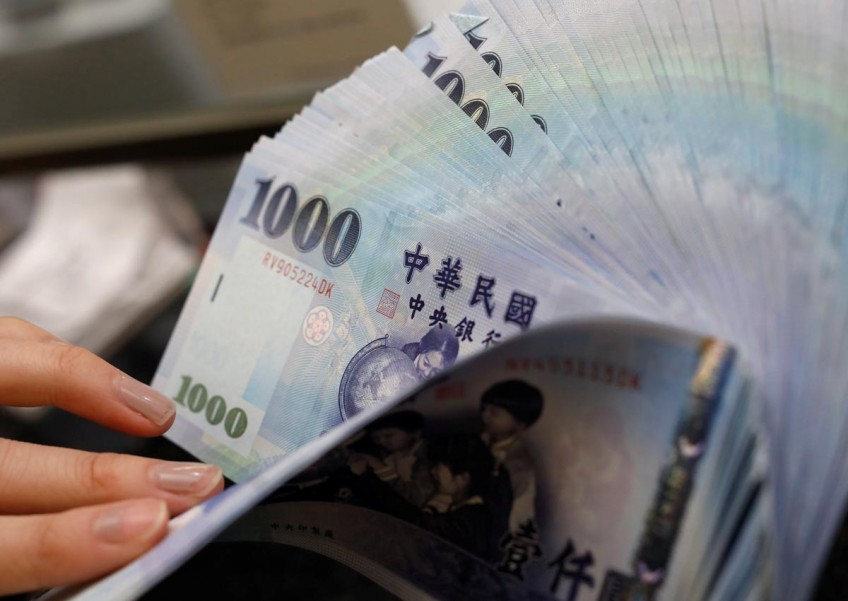 Taipei - A judgement against a gay woman who married a man because of pressure from her family has sparked criticism in Taiwan as the island moves closer to legalising same-sex marriage.

The ruling by the district court in northern Hsinchu said the money would compensate the groom for wedding fees, "betrothal money" and emotional pain that he suffered.

In Taiwan it is common for the groom to give money to the bride's family as a goodwill gesture to seal the marriage deal.

As the case surfaced in local media this week, online commenters voiced their support for the woman as it emerged her family had opposed her relationship with her girlfriend and urged her to marry a man.

"Same-sex marriage should be legalised so people don't have to marry someone they don't love," read one message on ETtoday website.

Others called the judgement a symptom of homophobia.

"This kind of outcome is caused by anti-gay people," said a post on the website of TV Channel EBC.

Taiwan's same-sex marriage bill is due for a final reading this year and the island would become the first place in Asia to legalise it.

But the issue has caused a split in Taiwanese society, with protests for and against the bill as conservative critics say it would destroy family values.

Taiwan is considered progressive on many issues including gay rights, however its roots in Confucianism translate into a strong sense of adherence to traditional mores.

Past attempts to legalise same-sex marriage stalled under the Kuomintang party, which dominated politics for decades until it was unseated by President Tsai Ing-wen's Democratic Progressive Party last year.

While she garnered online support, there was also criticism of the woman, identified only as Hsu.

"She should have insisted on not marrying the man instead of dragging him down with her," said a comment on ETtoday.

Another on Apple Daily said the groom "must feel like he's been fooled".

According to the court judgement Hsu married her husband in January last year but left him a few days later.

It described how she had sent a message to an unidentified third party months before, saying she had a close relationship with a woman but her mother would not allow them to be together.

"She dated the plaintiff to ease her mother's concerns," the judgement said.

Apple Daily reported Wednesday she had revealed she was gay on her wedding night.

The pair had met on a blind date and both sets of parents had urged them to marry, the report said.