Tanzania beckons with a host of opportunities for Singapore investors 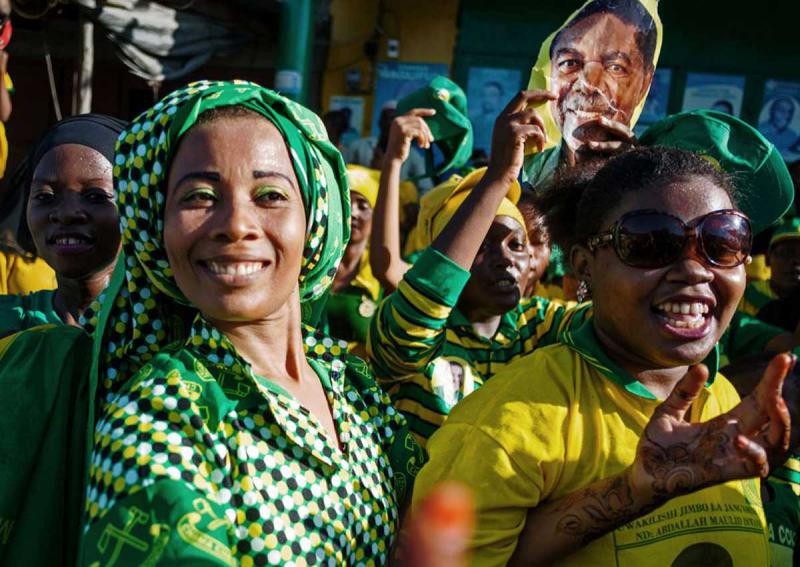 AFRICA is the next frontier for Singapore business to conquer, and the Singapore government is playing a big part in facilitating access to the countries there.

One of its initiatives is the recent appointment of businessman Tan Puay Hiang as the non-resident ambassador to the East African state of Tanzania.

Tanzania, with its population of 52 million, can be the gateway for East Africa, says Mr Tan. He notes there is growing business interest from Singapore there.

"Tanzania is one of the safest countries in Africa with a very stable government and a friendly, efficient civil service. So there are plenty of opportunities for Singapore businessmen there," Mr Tan assures.

In April, Minister of State for National Development and Trade & Industry Koh Poh Koon will head a delegation comprising businessmen and officials from the Ministry of Foreign Affairs, Ministry of Trade and Industry and International Enterprise (IE) Singapore to Tanzania to acquaint themselves with the new president and Cabinet and to strengthen trade and investment ties between the two countries. The group will also visit neighbouring Uganda.

Singapore's main investors in Tanzania are Temasek Holdings subsidiaries Pavilion Energy and Olam International. Others include energy player Intrasia and listed hospitality companies Bonvest Holdings and Hotel Properties. Pavilion, in its quest to be a leading LNG (liquid natural gas) player and to bolster Singapore's position as an LNG hub, made Singapore's single biggest investment in Africa by plonking a whopping S$1.8 billion for a 20 per cent stake in three gas blocks in Tanzania.

Tanzania has also sought help from the Singapore Supreme Court which is now assisting the country in the area of e-filing.

Mr Tan also points out the enormous opportunities for the hospitality business as Tanzania is home to seven Unesco heritage sites including Africa's highest mountain Mt Kilimanjaro, its deepest crater Ngorongoro, its deepest lake Lake Victoria, and the Serengeti National Park, believed to be a leading safari destination.

He also feels as a coastal state, Tanzania with a land area of nearly 950,000 sq km and with its strategic location within the Indian Ocean Basin provides easy access for trade and investments to African countries for Asia.

"The main city Dar es Salaam is a promising port and logistics hub that can be substantially developed as the main outlet for the East African region. Singapore can in time look to developing industrial Parks in Tanzania as we did in Suzhou and Chennai," Mr Tan says.

Jayakrishnan Gopalakrishnan, group director for Middle East and Africa at IE Singapore, points out the government here is asking African countries to ease their visa requirements to facilitate travel to these countries.

It is also working on getting more avoidance of double-taxation agreements to incentivise investments.

To make it easier for their nationals to visit each other's countries, Tanzania and Singapore have reached an agreement to mutually abolish visa requirements. Both countries have also signed an open air agreement.

Trade between sub-Saharan Africa and Singapore is currently small, accounting for just 1.4 per cent of the Republic's total trade. But in the last three to four years, it has been growing at over 12 per cent per annum, says Mr Jayakrishnan.

At present, refined oil products, electronics and telecom equipment form the bulk of exports from Singapore while soft commodities, other food produce and resources are Africa's exports to the Republic.

"But moving ahead, there are lots of opportunities for Singapore companies to invest in services like in hospitality, engineering and water treatment," Mr Jayakrishnan says.

He also notes that Africa is one of the fastest urbanising areas of the world.

"And with that comes its antecedent needs like water, power, housing and transport. It's already there but the problems to overcome are to find good partners and to have a viable business model."

One way, Mr Jayakrishnan points out, is to work with African government bodies, both at the federal and state level.

"But the other more interesting thing is to partner the burgeoning, indigenous private business groups and here IE Singapore can help by introducing reliable business partners."