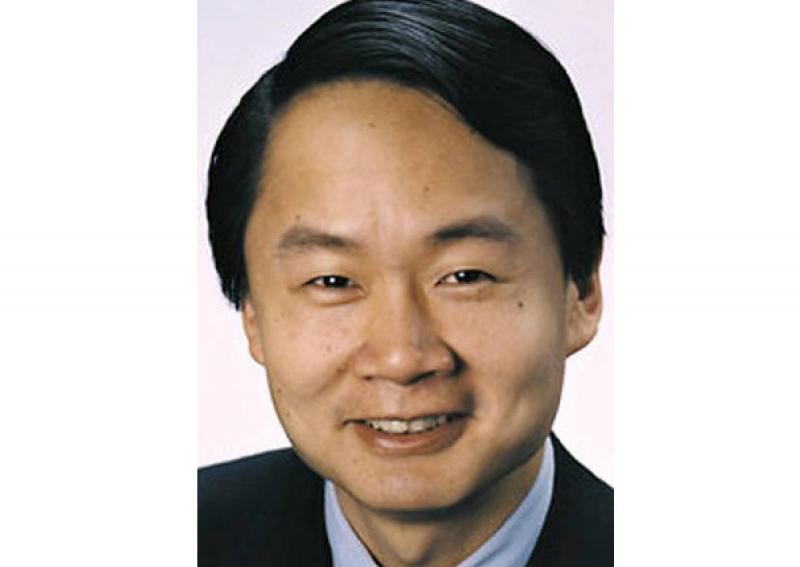 SINGAPORE - Singapore state investor Temasek Holdings' head of Americas, Boon Sim, will leave the firm on May 1, a spokesman said on Tuesday.

Boon had joined Temasek in 2012 from Credit Suisse , where his last role was the Swiss bank's head of global mergers and acquisitions.

"We announced internally earlier this month that Boon will be leaving Temasek and relinquishing his current executive responsibilities on May 1," a Temasek spokesman said in an email.

"Boon had indicated his desire to relinquish his executive positions since the end of last year for personal and family reasons."

The news came as Temasek announced an internal reorganisation on Tuesday to bring together its sector and market investment teams in a new investment group headed by its top investment professionals.

Chia Song Hwee and Dilhan Pillay Sandrasegara will be appointed as presidents of Temasek International on May 1. Dilhan will also take over Boon's Americas role.