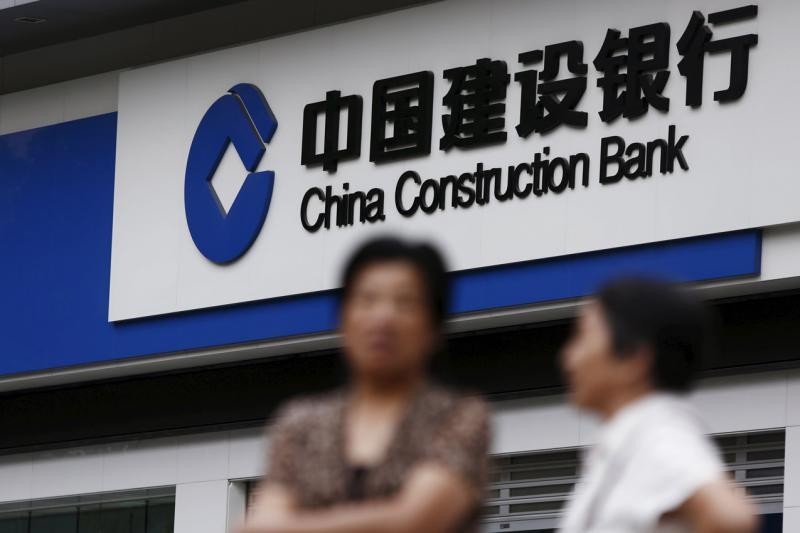 Temasek Holdings has pared its stake in China Construction Bank (CCB), the lender said in a filing to the Shanghai Stock Exchange.

According to the filing, Fullerton owned 5.03 per cent of China Construction Bank before the sale and 4.81 per cent after.

Temasek has been a long-time shareholder of CCB, participating in its pre-initial public offering round in 2005 with a US$1 billion investment.

"As a long-term investor, Temasek rebalances its portfolio from time to time, and we remain confident in China and its banking sector," Temasek spokesman Stephen Forshaw said in a statement.

"While Temasek remains an investor in China Construction Bank, and in other Chinese banks, we continue to invest in China's growing sectors, such as technology, consumer and life sciences."

Temasek has recently made big investments that reflect its belief in the value to be found in China's growing middle class and its migration to digital markets. Earlier this month, the investment firm and GIC invested a combined US$1 billion (S$1.3 billion) to acquire more shares in Chinese e-commerce giant Alibaba. In May, it increased its holding in Chinese online retailer JD.com.

China made up 27 per cent of Temasek's portfolio as of March last year, the second-biggest country position after Singapore.

In recent months, analysts have sounded the alarm about the high level of bad debt in Chinese banks, with Fitch Ratings saying last month that it estimated as much as 22 per cent of all China's outstanding credit may be non-performing by the end of this year.

Societe Generale analysts agreed, saying that Chinese banks may ultimately face 8 trillion yuan (S$1.6 trillion) in losses and a bailout from the government, due to soured credit within state-owned enterprises.

This article was first published on Jun 22, 2016.
Get a copy of The Straits Times or go to straitstimes.com for more stories.