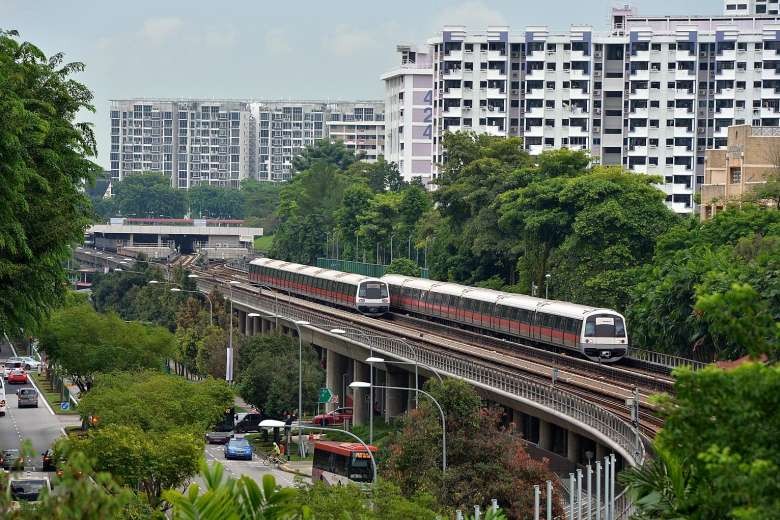 Mr Sitoh Yih Pin, who chairs the Government Parliamentary Committee for Transport, told The Straits Times last night: "I think the Government has taken the bull by the horns by making these changes.

"It is the daily Singaporean commuters that matter the most. This is about public transport and our trains are an integral part of it. I hope these changes will address the problems they seek to address."

Temasek said last night that neither SMRT's management team nor its workforce would be affected by the change in control.

National Transport Workers' Union executive secretary Melvin Yong noted SMRT's assurance that "no staff will lose his or her job". He added that the union will work closely with the firm to help staff understand the new rail financing framework (NRFF) and the Temasek offer, and address their concerns.

Analysts expect most shareholders will be satisfied with Temasek's offer price of $1.68 per share, which is higher than the target price most brokerages have on the stock.

The Workers' Party (WP) said in a statement that the NRFF was welcome and "a long overdue corrective to a major policy mistake", noting that its 2015 election manifesto called for placing all operating assets under a new government body to separate ownership and regulatory functions.

But the WP questioned if Temasek's buyout of SMRT might result in none of the benefits of nationalisation, "while SMRT's financials and operations may become less transparent to the public".

The focus during a briefing last night was less on the valuation that Temasek had given SMRT - which most felt was fair - and more on what returns the investment company hoped to get out of SMRT, given that the transport firm's own chairman had highlighted its operating constraints.

Ms Juliet Teo, Temasek's head of transportation and logistics, said: "The revenue risk remains, the ridership risk also remains. But (Temasek takes) a much longer- term view, so interim volatility is something that we're prepared to stick out."

Mr Chia Song Hwee, president of Temasek International, added: "I cannot say, as with all investments, that there is no risk. In our portfolio, as you know, there are investments that make money and investments that don't."

Correction note: In an earlier version we stated that unionists welcomed the move. We understand that the union's comments were focused on concerns of workers and it did not state its position on the offer.

Temasek Holdings set for deal to buy out SMRT: Sources

SMRT's privatisation: 9 things to know about the deal

This article was first published on July 21, 2016.
Get a copy of The Straits Times or go to straitstimes.com for more stories.