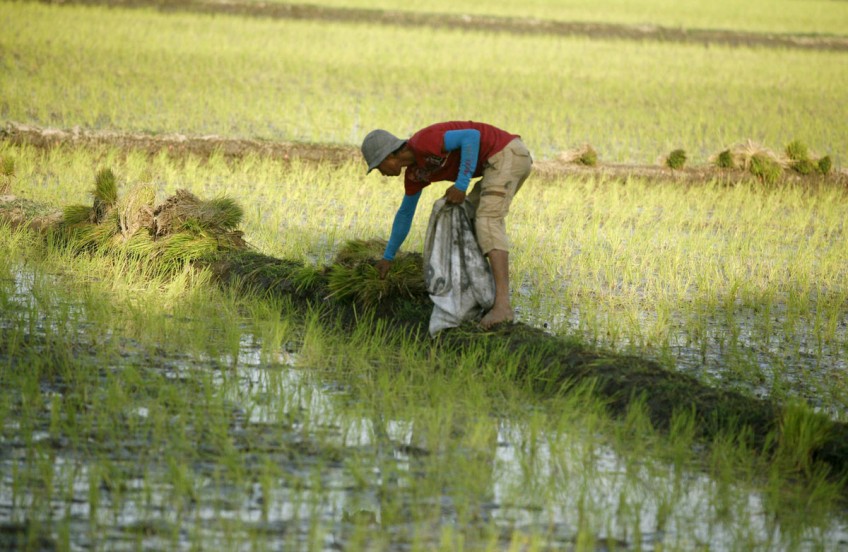 PETALING JAYA - The ongoing drought in Thailand will not affect Malaysia's supply of imported rice.

Agriculture and Agro-based Industry Deputy Minister Datuk Seri Tajuddin Abdul Rahman said his ministry, which was monitoring the situation in Thailand, was prepared to ensure it would not affect the country's stockpile.

"However, if the drought does affect our supply, we can direct Padiberas Nasional Bhd (Bernas) to look for other sources including from other ASEAN countries.

"So far, there is no issue of supply problem," he said yesterday.

Thailand is currently battling drought in eight of 76 provinces, but 31 other provinces are faced with the risk of drought, Thailand's Interior Ministry said.

The ongoing drought will cut major rice exporter Thailand's 2015 off-season crop by over 30 per cent, according to the latest report from Thailand's Office of Agricultural Economics.

Tajuddin said Thailand government representatives attending ASEAN's Food and Agriculture Business Environment in post-2015 meeting in Hanoi had given their assurance to the ministry that they were committed to fulfilling the demand from Malaysia.

He also gave an assurance that Bernas had committed to a long-term deal with Thailand's rice suppliers who must meet all the conditions agreed upon.

"I am sure when they entered the agreement, they will have considered the best terms, including pricing, quality, safety and delivery," said Tajuddin.

"They have to make sure that there will be no hiccup in terms of transportation and distribution.

"This is because the supply of rice is critical to the people of the country," he added.