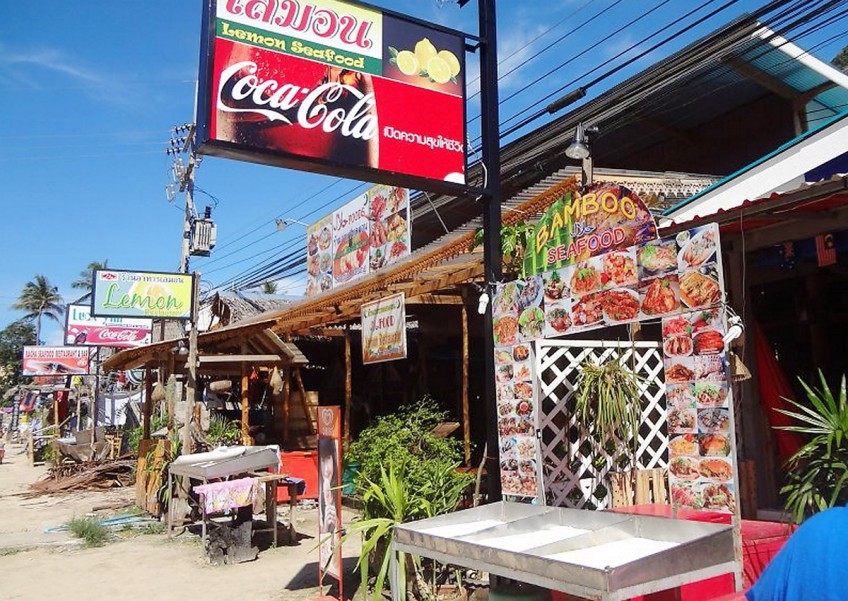 The Thai government and producers of halal goods are eager to learn more about Brunei's rules and regulations for halal certification, said Thailand's ambassador to the sultanate.

"The (Thai halal products fair) that we held recently at Times Square shopping centre was done to test the market and see how Brunei would respond to our halal products... (Now) is a good chance for us and the producers to get to know Brunei's rules and regulations in terms of halal industry," Chirdchu Raktabutr said.

He was speaking to The Brunei Times on the sidelines of a seminar to promote halal initiatives yesterday hosted by the Ministry of Industry and Primary Resources.

He added that the success of the Thai halal products fair has encouraged Thailand to work more closely with the Brunei government to reach an agreement which will enable both countries to promote halal products.

According to the ambassador, Brunei has a much coveted halal standards with strict regulations that can help to make sure goods produced in Thailand will be accepted as halal globally.

As such, the envoy expressed hopes for the governments of Thailand and Brunei to collaborate more in terms of penetrating the global halal market.

He also said that the push to further emphasise the expansion of halal products was brought on because this was also mentioned by Thai Prime Minister, General Prayut Chanocha during his visit to the sultanate.

"I hope we could co-operate more especially since the issue of expanding the reach of halal products was the agenda during the Thai Prime Minister's visit in March. So the two countries have the same objective which is to collaborate," he said.

He also said that as Brunei signed a memorandum of understanding (MoU) to establish the Brunei-Guangxi Economic Corridor in September of last year, the collaboration between Thailand and Brunei can benefit both countries as there is a huge market in China.

"We currently have the Brunei-Guangxi Economic Corridor with Guangxi serving as Brunei's gateway to the Chinese market so we hope to use the technologies available from Thailand to further develop the export of products there," said the Minister.

He added that although there may be many challenges faced during the collaboration of the two countries in terms of the halal industry, this is not something that will put off their efforts.

"Thailand is one of (the region's) main food producers so they know they also need to add another layer of value to this and halal is a way to add value to their current food production," he said.