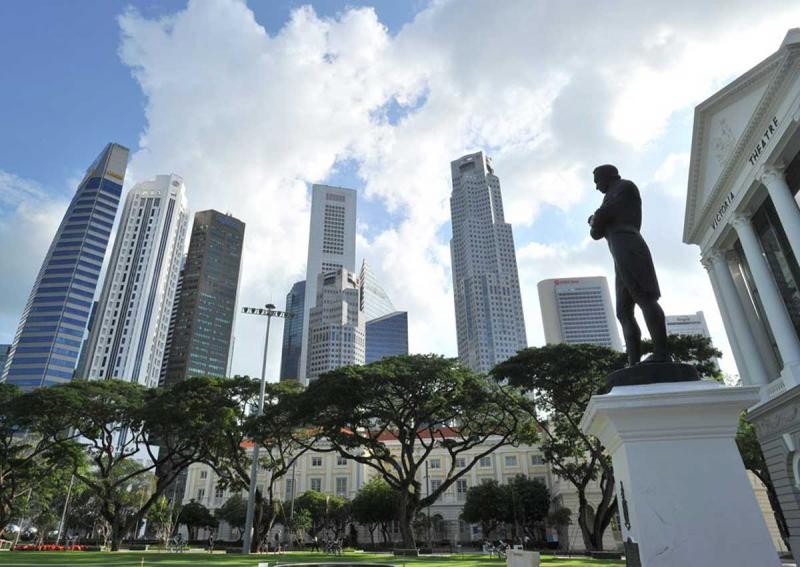 IN his Budget 2016 statement, Finance Minister Heng Swee Keat said that a targeted approach to supporting businesses will be the preferred way going forward. At the same time, Mr Heng also announced that the broad-based Productivity and Innovation Credit (PIC) scheme will be discontinued after the year of assessment 2018.

Rightly or wrongly, there may be a perception on the ground that a broad-based approach costs large sums of money and could be prone to abuse.

Some have also claimed that productivity has not really improved despite the heavy investments in PIC.

A look back into the origins of PIC is helpful at this juncture. The previous finance minister, Tharman Shanmugaratnam, had said the government would channel the money raised from increased foreign worker levies into schemes to help companies improve productivity, with PIC being one of those schemes.

In this context, a more appealing and friendly PIC scheme was therefore warranted and justified at the time to provide the right level of messaging and awareness among businesses.

Indeed, under certain circumstances, there is still a case to be made for broad-based support.

Focusing on the PIC in particular, an interesting trend has shown up in KPMG's annual pre-Budget survey of businesses.

In the early years of the PIC, not many companies knew about it. But in the past few years, businesses said they were finally using the PIC scheme to implement productivity initiatives.

In KPMG's pre-Budget 2016 poll conducted at the end of last year, 63 per cent of respondents indicated that they used the PIC for new productivity and innovation initiatives.

In this respect, the PIC served a significant purpose of exposing businesses to the importance of improving productivity and will continue to do so as businesses progress.

While the PIC had six components to it, only two components were heavily utilised - the purchase of automation equipment and training.

The other four were under-utilised - and these are the areas that would have led to greatest transformation of businesses: registration of intellectual property rights (IPR), acquisition of IPR, design, and research and development (R&D).

A cursory survey of what other countries are doing definitely shows Singapore is not alone in using broad-based schemes to support businesses, lending support to their use as a policy tool especially for innovation.

The R&D tax incentives of Canada, the UK, Australia and Ireland have a cash payout mechanism similar to our PIC, but with much higher thresholds.

Targeted schemes are important and can be highly effective; however, they normally entail an approving authority deciding what qualifies for the benefits and what doesn't. It also involves an application process.

Even though the new Business Grants Portal will help to ease the administration process, a potential problem that may arise is that if you have 10 different schemes administered by five different agencies, you could end up with 50 different sets of qualifying criteria for the schemes.

This is a common grouse voiced all these years by smaller companies, which may not have the resources to navigate through these conditions.

On the other hand, a broad-based scheme like the PIC unifies the different activities under one umbrella incentive, making it a highly accessible scheme. Any abuses of such a scheme should not be regarded as a major deterrent.

Countries like Canada, Australia and the UK have been able to control abuses with the cash payout benefits, so perhaps there is something that we can learn from these countries.

The case to be made for broad-based schemes is a highly compelling one especially to support innovation. One could argue that encouraging innovation cannot be "targeted", as it is difficult to know what to incentivise when what's coming up next is unknown.

A targeted approach risks excluding support for disruptive innovation, which by its very nature cannot be anticipated.

Instead, what is needed to make a broad-based scheme for innovation to be successful is to have a one-stop agency to encourage innovation.

The agency should also administer the incentive scheme, like Innovation Australia or Innovate UK, something that is lacking here.

Indeed, in a KPMG post-Budget discussion held on March 30 with some 130 senior executives, 39 per cent of them cited the need for such a one-stop agency to drive R&D and process applications consistently, while another 36 per cent said that the definition of R&D needed to be broadened.

While we agree it is time to put the PIC scheme in relation to routine purchase of equipment to bed, there remains a strong case for broad-based support for innovation activities like R&D, branding and other IP-related activities, especially for SMEs.

Hence, the PIC scheme could instead be replaced by an "Innovation Credit" for SMEs, a tiered-broad-based system to encourage technology adoption in the initial years of a firm's existence and then focusing on innovation, branding and IP acquisition in the later years to be more aligned to the firm's life-cycle maturation process.

Towards a more balanced approach

Any impact of a shift away from broad-based schemes would be felt acutely by firms.

The same straw poll of the top brass found that a majority of 54 per cent felt both targeted and broad-based measures are needed to help businesses.

A total of 26 per cent agreed with the move away from broad-based support, while 20 per cent disagreed.

An alternative is to make both targeted and broad-based schemes available and not have an either/or approach.

To paraphrase minister Heng - who in his previous role as education minister had said that every school is a good school - every innovation (whether fostered through targeted or broad-based incentive schemes) can be a good innovation as well.

This could be one of the most critical steps in our efforts to build a strong core of Singapore enterprises to compete globally and attract the right investors into Singapore.

The writers are respectively head of tax and head of ASEAN incentives advisory at KPMG in Singapore.

This article was first published on April 6, 2016.
Get The Business Times for more stories.