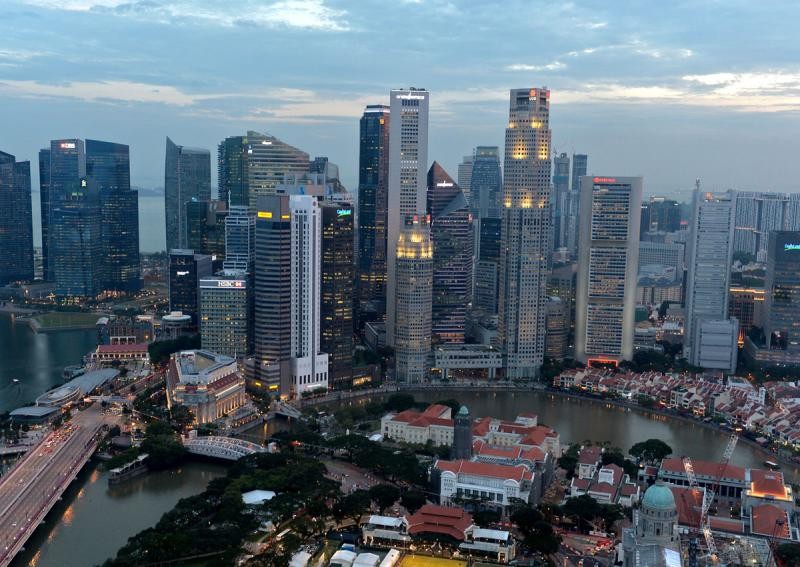 Budget 2016 has been described as a prudent Budget, one that focuses on preparing the economy for the long term rather than handing out feel-good cash transfers to households and companies.

But if the first day of the Budget debate was anything to go by, it sounded as if Budget 2016 was not prudent enough.

On March 24, Finance Minister Heng Swee Keat delivered the Government's Budget for fiscal year 2016, one which saw expenditures rise by 7.3 per cent, or by about $5 billion.

Special transfers, which included a $1.1 billion top-up to the Special Employment Credit Fund - a wage subsidy - and a $1.5 billion top-up to the National Research Fund, amounted to close to $6.27 billion. This is about 40 per cent lower than the $10.54 billion shelled out during Budget 2015.

Over the past few years, the Government has been spending more, especially since it started strengthening social safety nets against the backdrop of an ageing population.

But there are fears that this continued rise in expenditure is unsustainable.

It is clear that growth in tax revenues is slowing as economic growth levels off, the result of Singapore becoming a mature economy.

So far, investment returns from Temasek Holdings, GIC and the Monetary Authority of Singapore have helped beef up the Government's balance sheet.

Without the injection of investment returns of $14.7 billion in financial year 2016 - a jump of 48.6 per cent from last year - the Government would have a gaping deficit of $11.26 billion.

And even then, investment returns are not guaranteed, noted Mr Liang Eng Hwa (Holland Bukit-Timah GRC), who chairs the Government Parliamentary Committee for Finance and Trade and Industry.

"There is no guarantee that expected long-term returns would not fall in the years to come as it really just depends on the prevailing yields of the financial markets and the global outlook," he warned.

As such, it is unsurprising that MPs such as Mr Vikram Nair (Sembawang GRC) and Mr Chong Kee Hiong (Bishan Toa-Payoh GRC) want Mr Heng to proceed cautiously on spending from here on.

These concerns are valid.

Singapore cannot be spending indiscriminately. Which is why the Government's $8 billion Pioneer Generation Package, rolled out in 2014, was paid for upfront by surpluses generated by the Government - in order not to burden future governments and taxpayers.

Singapore should also avoid being a welfare state and resist, as Mr Nair said, institutionalising subsidies for companies such that they end up expecting regular help.

But look forward a few years down the road and the trend is clear: Expenditures will rise significantly. The ageing population means that healthcare expenses will only grow, while building an inclusive society necessitates the strengthening of social safety nets that will also cost money.

Restructuring the economy will mean spending on infrastructure as well as investing heavily in education and workers' skills.

No one spoke about raising taxes as the means to generate higher revenue to pay for all these in the debate yesterday.

But in time, this will be an issue that will eventually have to be debated thoroughly.

For now, before the subject of raising taxes is broached, what's probably more useful is for the Government to be judicious about what to spend on and justify why the billions of taxpayers' money needs to be spent on people, companies or industries.

As labour chief Chan Chun Sing noted yesterday, there is a moral imperative for anyone spending taxpayers' money.

"It is incumbent upon us to realise that whoever takes any of these monies, either for personal upgrading or for corporate restructuring, that we have a responsibility to society, a responsibility to use this money wisely to really achieve the goals that we set out to achieve rather than to waste them or fritter them away."

As such, there is a critical need for accountability for the billions spent on big-ticket items such as the Productivity and Innovation Credit, or the $4.5 billion to be shelled out on the Industry Transformation Programme, as Ms Foo and Non-Constituency MP Daniel Goh suggested.

Said Ms Foo: "What lessons have we drawn from our experience of years past, where well-intentioned productivity schemes, costing billions of dollars, ultimately failed to lift productivity levels?"

To this I would add other questions: What are the objectives of the money to be spent on various packages? Can we quantify the benefits at the end of the day? If not, are there other measures that can help track the success of the programme?

It is also unclear if the Government has done its own internal studies of the programmes.

If it has, such studies have not been made public in a big way. Some studies of past policies such as the Jobs Credit scheme have been done by academics such as National University of Singapore economics don Tilak Abeysinghe.

But these have been far and few in between.

Such studies will be useful in helping to tweak future policies and in educating the taxpayer to understand just how public monies have been spent and what benefits they have accrued for Singapore.

This article was first published on April 5, 2016.
Get a copy of The Straits Times or go to straitstimes.com for more stories.