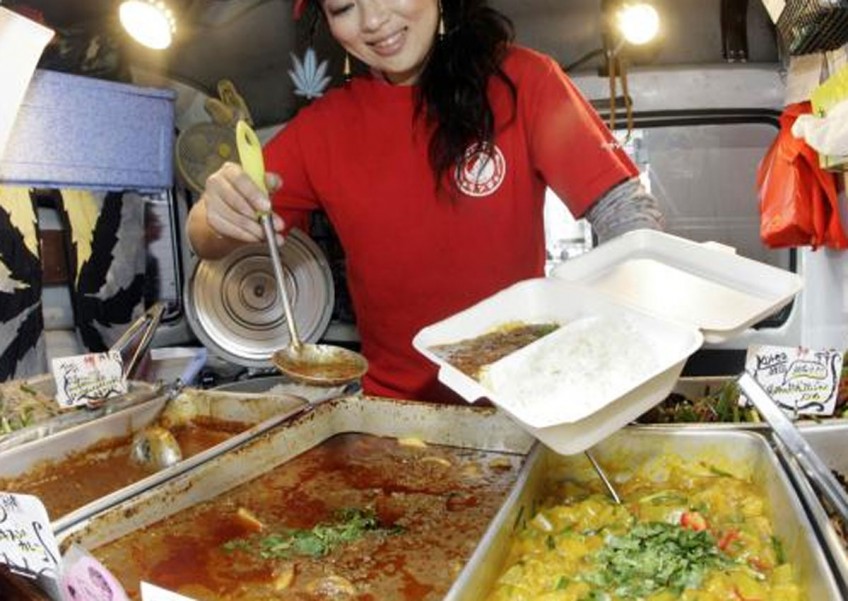 Event organizers and restaurants are striving to promote whale meat to overseas visitors, in a bid to foster deeper understanding of the delicacy amid the ongoing antiwhaling movement.

In Tokyo's Ebisu district, 28 restaurants including Italian and washoku Japanese cuisine establishments, will take part in the Ebisu Kujira Festival from Oct. 1-18 to showcase their whale dishes and compete with each other.

For the first time this year, the event is seeking to entertain overseas visitors with whale dishes in a demonstration of Japanese-style omotenashi hospitality. Participating chefs will serve a variety of whale-based entries like stuffed cabbage, ramen and carpaccio.

The event started in 2013, inspired by how whales were worshiped in ancient Japan as fishery gods and called "ebisu-sama."

However, an online survey by the Ebisu festival's organising committee from April to June found that 63 per cent, or 200 foreigners planning to visit Japan, said they would like to try whale meat. A similar survey carried out in Tsukiji market in July had 56 per cent give the same reply.

A couple from the United States tried whale meat cutlet in Tsukiji market for the first time, and said it was tasty. The husband, 56, said he had no problem eating whale if whaling was done in a sustainable manner.

Whale cuisine is also offered in Tokyo's Kasumigaseki district, where many central government ministries and agencies are located.

In addition to the Agriculture, Forestry and Fisheries Ministry, a canteen in the Foreign Ministry also started serving a whale meat dish since last October in hopes that visiting overseas diplomats will show interest in the delicacy.

The Japan Whaling Association in Tokyo has been promoting international understanding over the nation's whaling activities.

"With more and more foreign tourists coming to Japan, there's also been growing interest in Japanese gastronomic culture," an association official said. "Taking this as an opportunity, we hope to see more efforts to serve whale meat cuisine to tourists."